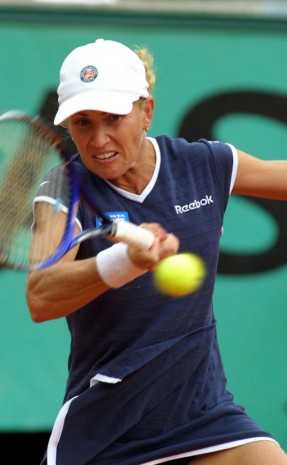 Pairing with Tasmanian David Macpherson, she was a mixed doubles semifinalist at the 1996 US Open, 1995 and 1996 French Open, and 1992 Australian Open.

She was forced to stop playing due to injury after first undergoing arthroscopic surgery on her right elbow in 2001. Throughout her career she was coached by her father, Ted, and was noted for her superb fitness.

She won a doubles bronze medal at the Barcelona 1992 Olympics (w/Nicole Bradtke, AUS), and also competed at the Atlanta 1996 Olympics.

She represented Australia in Fed Cup for more than a decade from 1990, winning 11 matches and losing 21.

She won 14 singles titles on the ITF women’s circuit and five WTA Tour doubles titles; her highest singles world ranking was No.28 in June 1991, and No.15 in doubles in June 1992.

Rachel McQuillan in the news 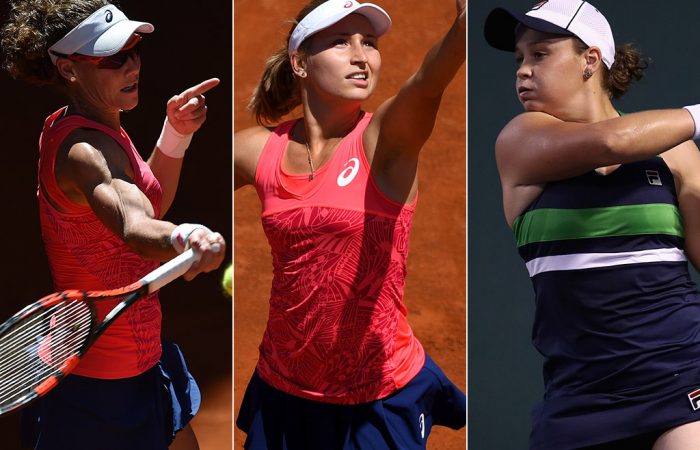 Not since Rachel McQuillan, Anne Minter and Kristin Godridge in Moscow in 1990 have three Australians reached the quarterfinals at the same WTA event.
Read more
read more articles