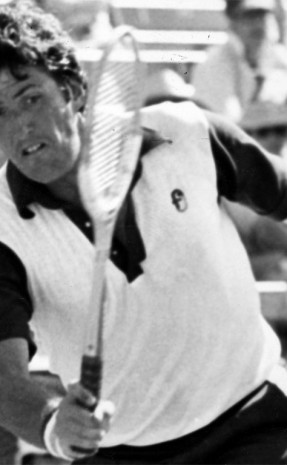 Dent was runner-up at the 1974 Australian Open, losing to Jimmy Connors in four sets.

With John Alexander, he won the Australian Open doubles in 1975 and was mixed doubles champion at the US Open in 1976, partnering Billie Jean King.

He achieved a career-high singles ranking of 19 in January 1978 and in doubles he peaked at No.51 in January 1983. He won three singles titles and 24 doubles titles.

Retiring in 1983, Dent settled in Orange County, California. His son, Taylor, was a top professional on the ATP Tour, representing the United States.

Phil Dent in the news