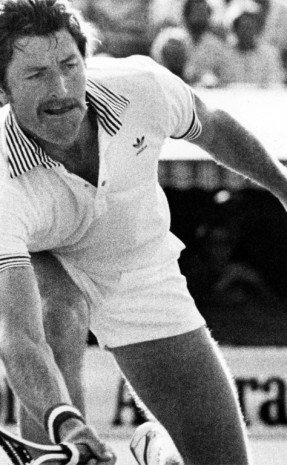 Kim Warwick in the news