While you were sleeping 2/9

Australia's last hope in the singles falls, the juniors hit the court and who is the only member of the women's top 8 seeds to make the quarters? 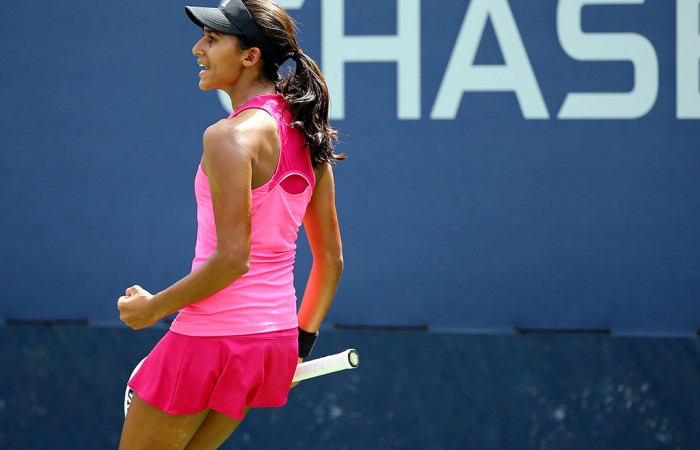 Australia’s last hopes in the singles, Casey Dellacqua, is out after losing in straight sets to Flavia Pennetta in the fourth round. Despite the loss, it’s still Dellacqua’s best ever showing in New York.

In the doubles, Pennetta, along with Martina Hingis, returned to haunt the Aussies again, defeating Jarmila Gajdosova and Ajla Tomljanovic 6-1 6-4. Anastasia Rodionova and Alla Kudryavtseva’s run came to an end at the hands of fifth seeds Kveta Peschke and Katerina Srebotnik

Andy Murray was solid in a straight-sets win over powerful Frenchman Jo-Wilfried Tsonga in their fourth-round match.

In the women’s draw, Wimbledon finalist and seventh seed Eugenie Bouchard’s tough run continues, this time it was 17th seed Ekaterina Makarova who upset the Canadian’s run. With Bouchard out, Serena Williams is the only member of the top 8 seeds to make it through to the quarterfinals.