The Australian Open and the BNP Paribas Open at Indian Wells have been honoured in a poll of the world’s leading tennis journalists. 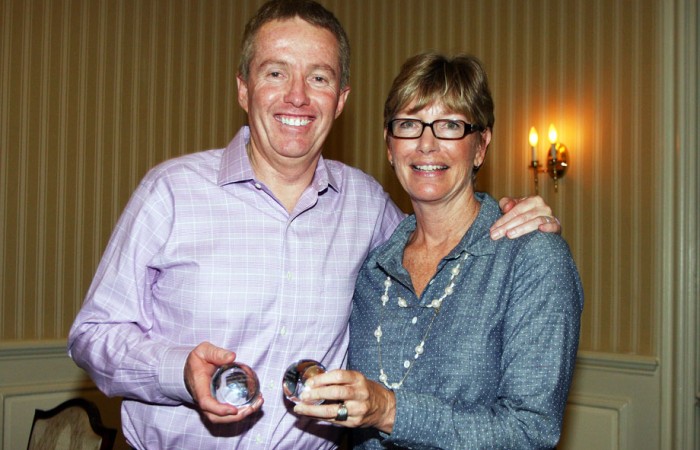 The Australian Open and the BNP Paribas Open at Indian Wells have been honoured in a poll of the world’s leading tennis journalists.

Members of the International Tennis Writers Association (ITWA), which represents more than 120 journalists from around the world, have voted the two events as the most “media-friendly” tournaments on the international circuit.

ITWA members were asked to vote for one Grand Slam tournament and one non-Grand Slam event. There were votes for all four Grand Slams and for 16 non-Grand Slams, but Melbourne and Indian Wells were the clear winners.

The awards were presented to Craig Tiley, the Tournament Director of the Australian Open, and DeeDee Felich, Assistant Tournament Director of the BNP Paribas Open, at a reception in New York hosted by ITWA and sponsored by Credit Suisse. Brad Drewett, the Executive President and Chairman of the Association of Tennis Professionals, was among the guests at the reception.

Sebastian Fest, one of ITWA’s co-presidents, said: “Many awards are presented to players, including our own Ambassador of the Year awards, but we wanted to honour those tournaments that provide the best working environment for journalists.

“The Australian Open and Indian Wells are very worthy winners. Both recognise the importance of working together with the media for the benefit of everyone within tennis. We are also very grateful to Credit Suisse for their support.”