Bernard Tomic talks about his breakout performance at Wimbledon 2011 where he became the youngest player to make it to the quarterfinals in 25 years. 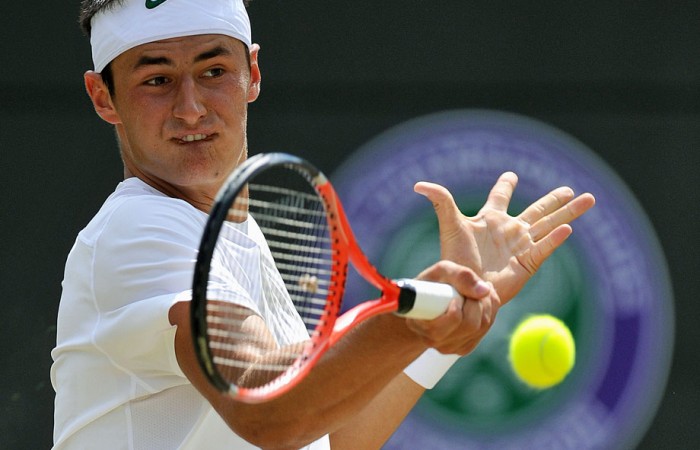 On the rise … Bernard Tomic

Australia has been searching for a successor to Lleyton Hewitt for some time now and in Bernard Tomic, they may just have found it. Self-taught and hugely talented, the teenager has already cracked the world’s Top 30 and has set his sights on getting to the very top.

Twelve months ago, a tall, gangly 18 year old arrived at Wimbledon with a bundle of talent, a burgeoning reputation at home but a ranking of 158, still unproven on the biggest stage. Seven matches later and Australia was hailing a new hero.

> Read the full article in Deuce on the ATP website