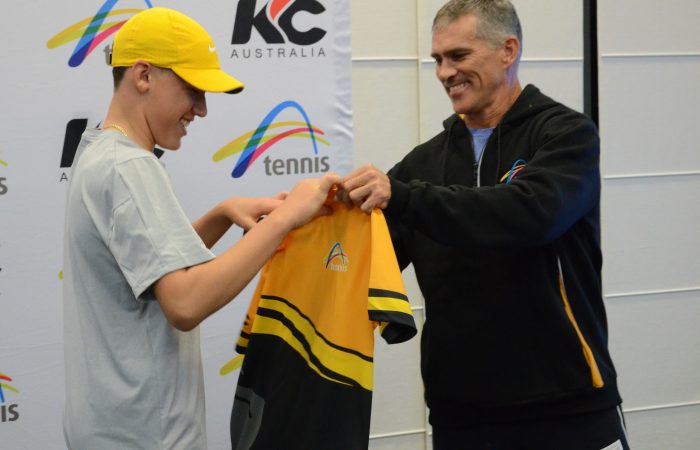 On Monday, 20 June, Tennis West had the pleasure of announcing and celebrating the WA State Team recently selected to represent WA at the 2022 Australian Teams Championships in Queensland.

The players, in U11s, U13s and U15s age groups, were presented with their brand new State Team uniforms by their team manager and will be donning the iconic WA black and gold later this week.

The players were joined by their family and friends as well as their private coaches to celebrate their selection and share the excitement for the upcoming tour. The players were selected for the team based on their recent performances and UTR for their age group. The teams will travel to the Gold Coast where the U11 and U13 Championships commence on Friday, 24 June, followed by the U15 Championships beginning on Thursday, 30 June.

“Being part of the WA State Team is a great opportunity for the athletes to represent WA and compete against the other states in a team environment,” said National Development Squad Coach, WA Goran Marijan.

Congratulations to the following players: 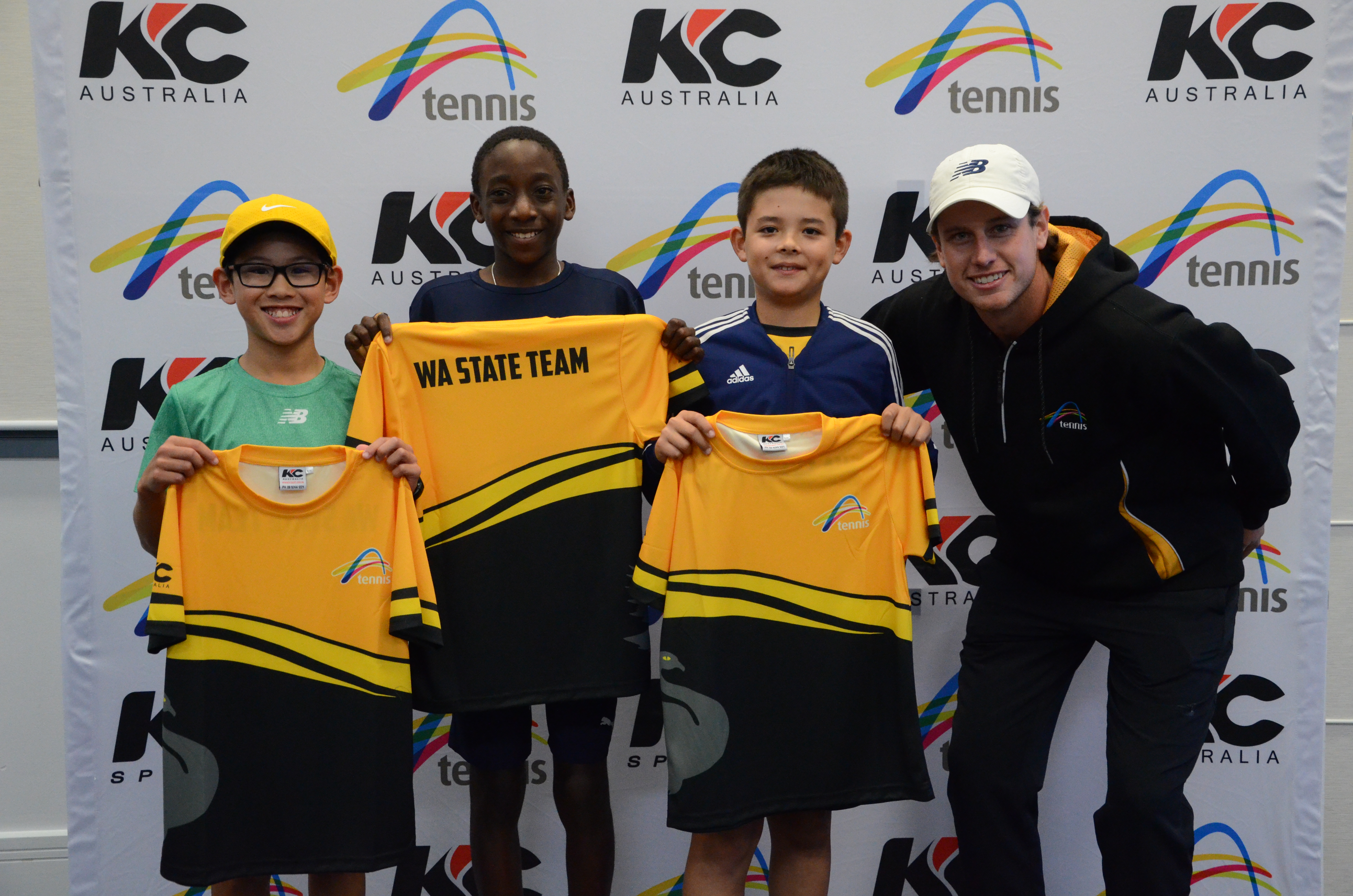 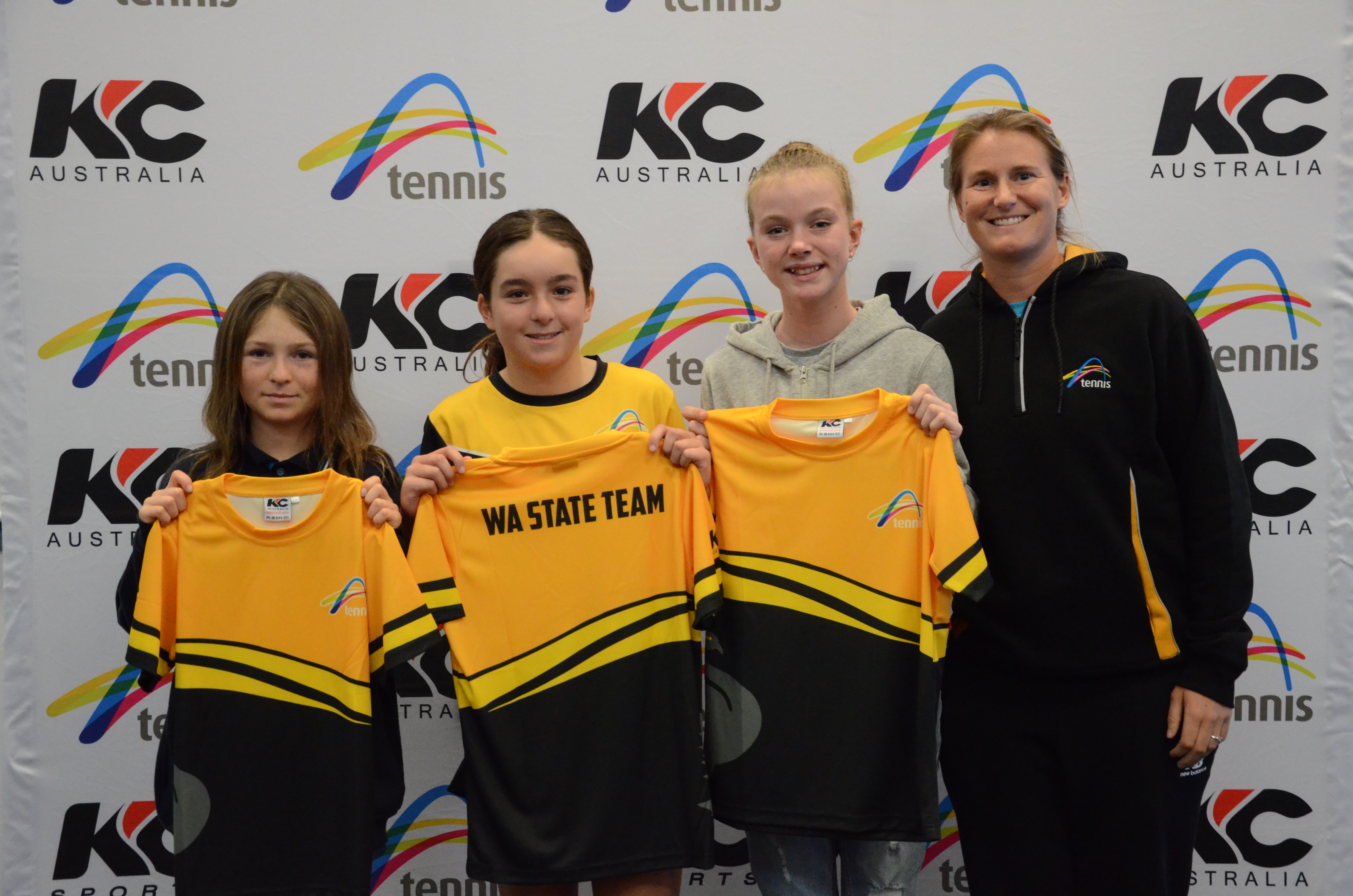 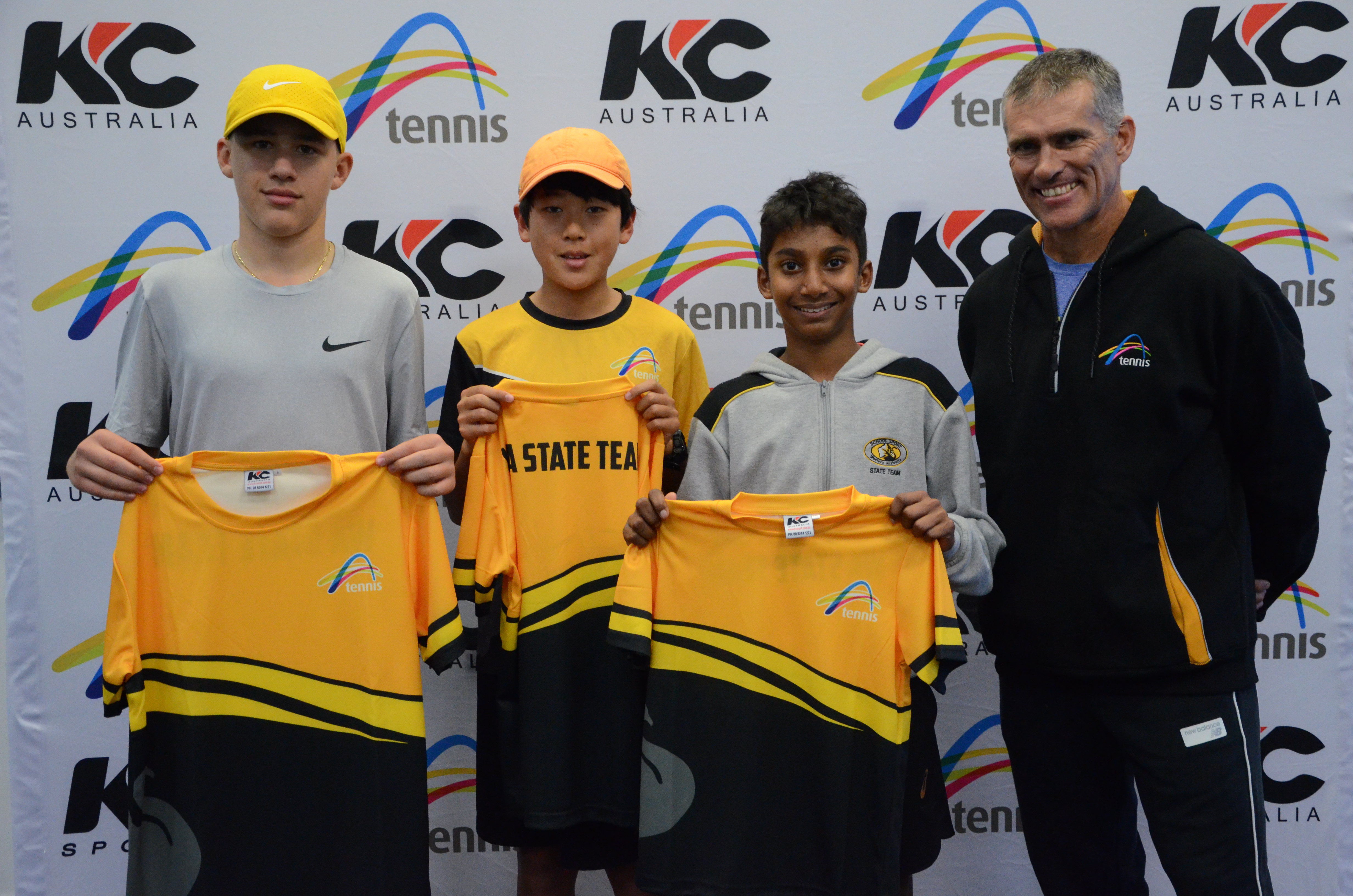 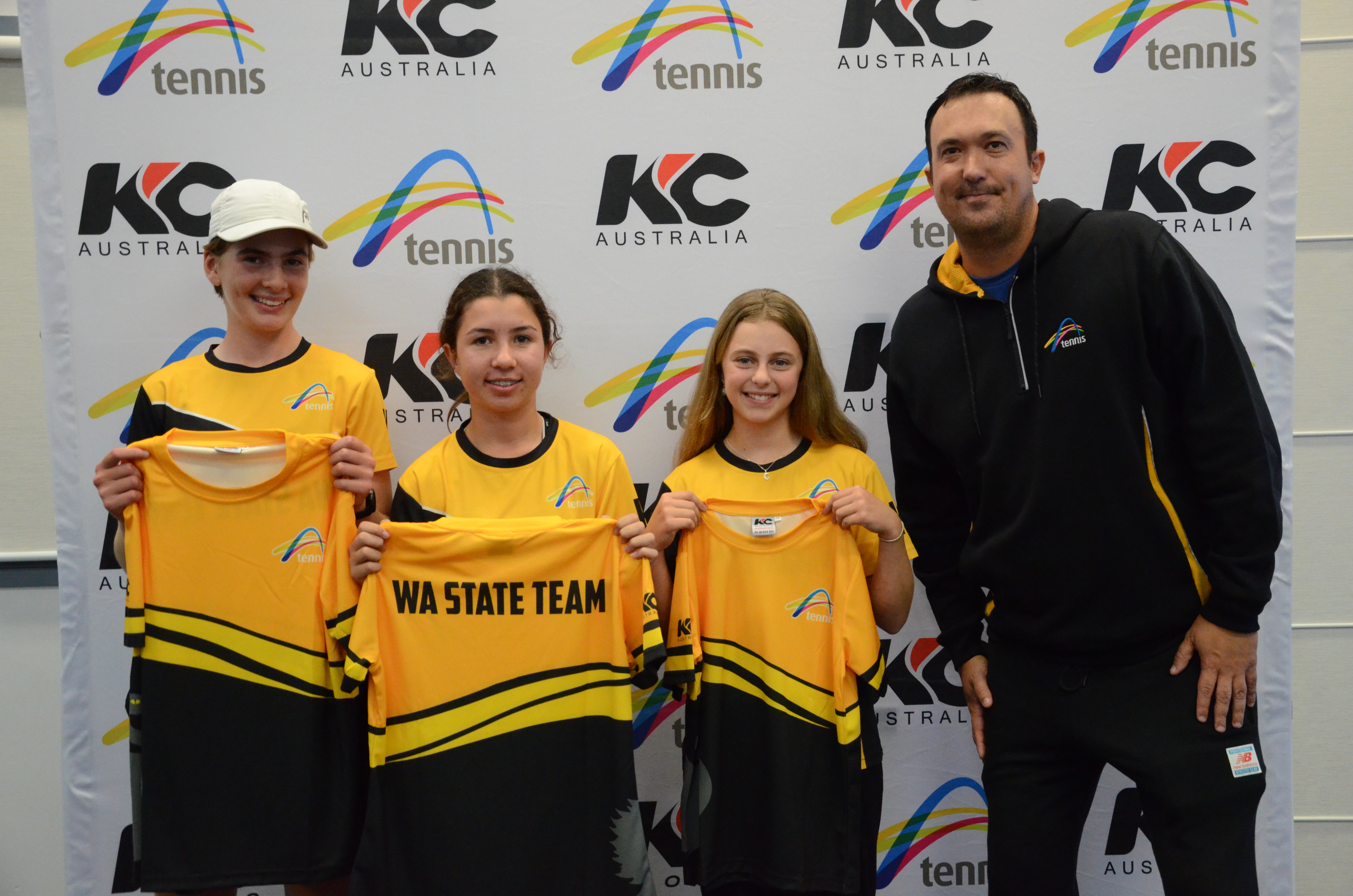 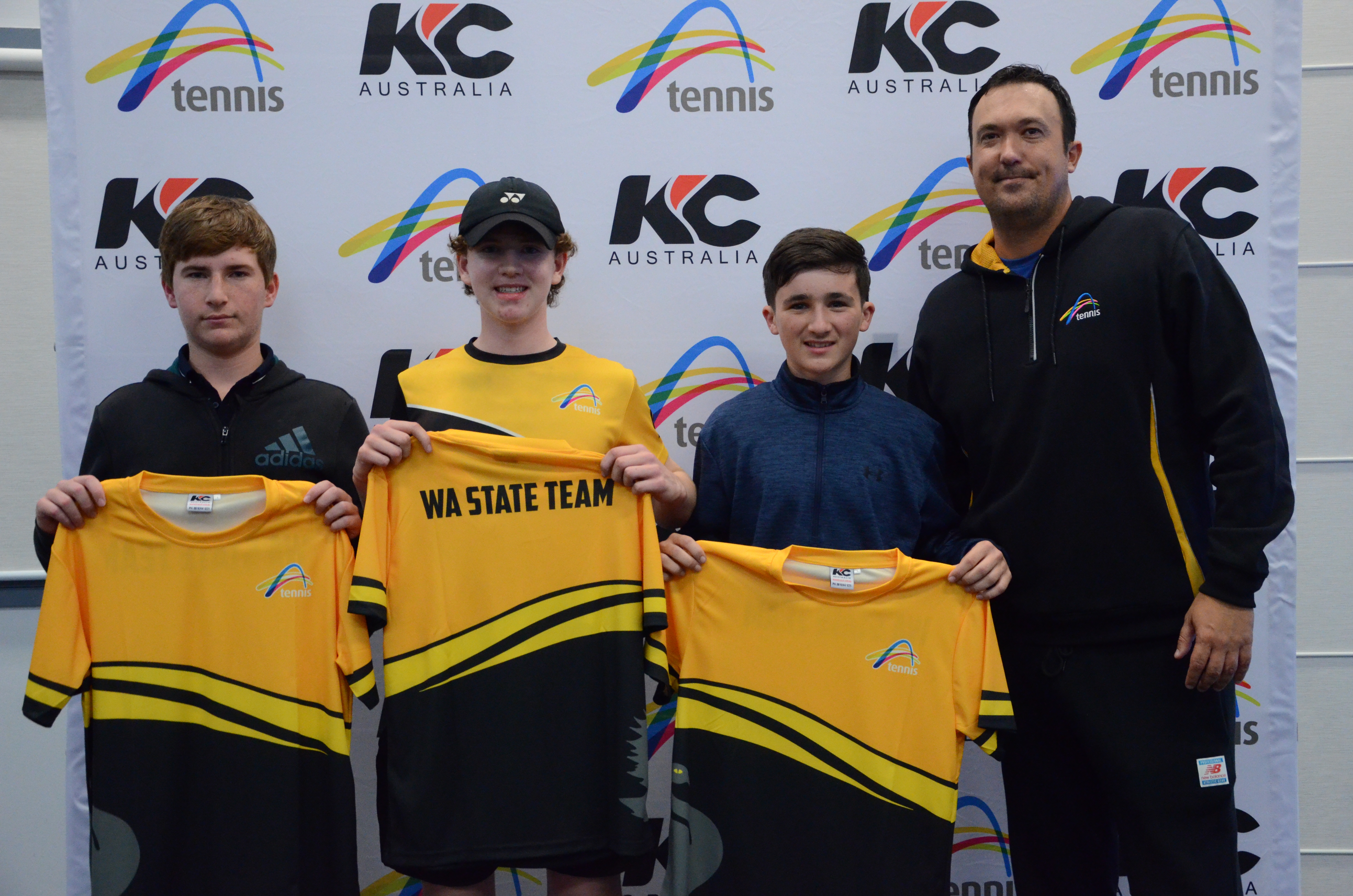 Amy Findlay (Amy, unfortunately, could not make the presentation as she was overseas competing) 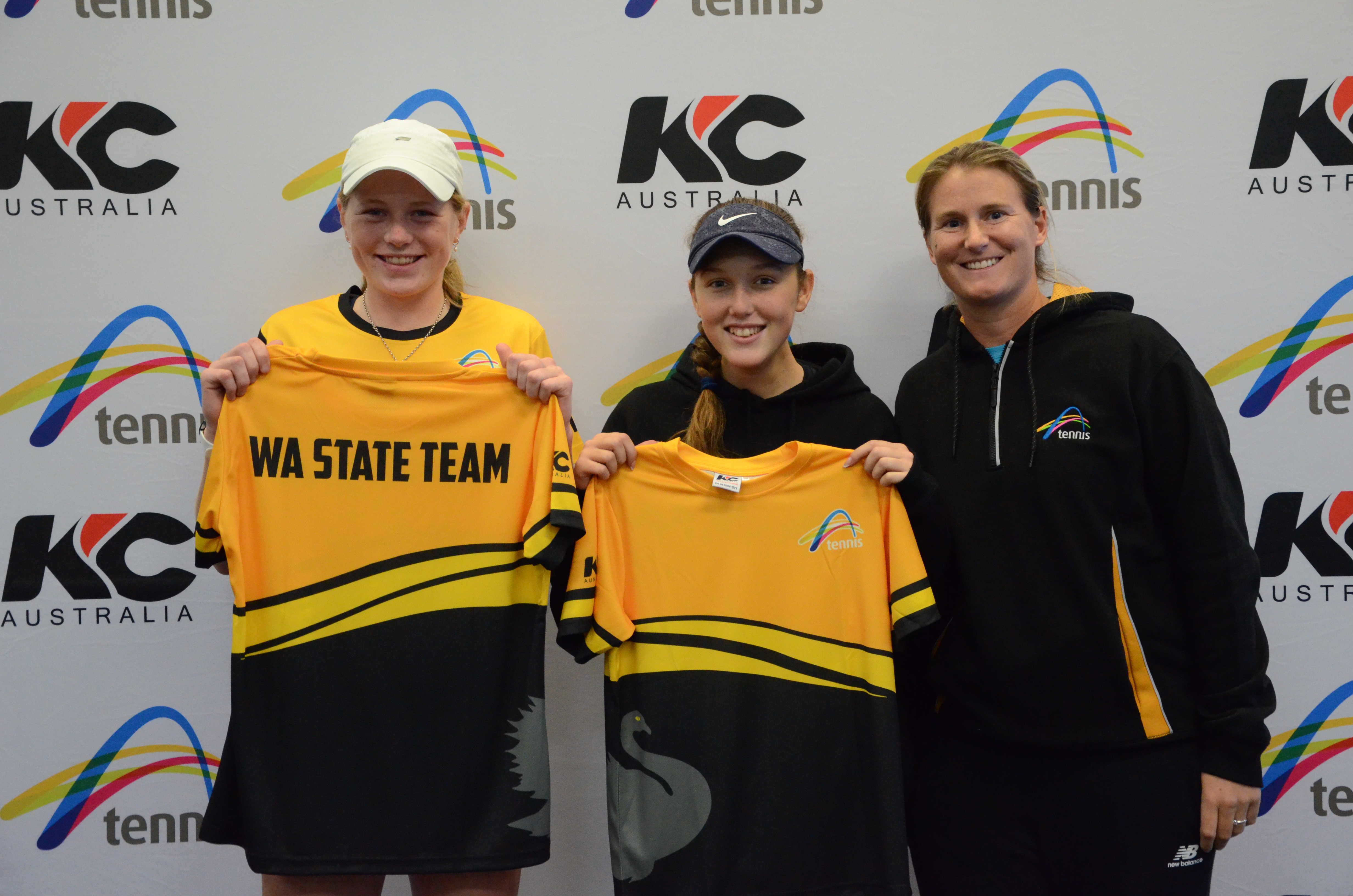