Celebrating the wonderful year that was for tennis in WA 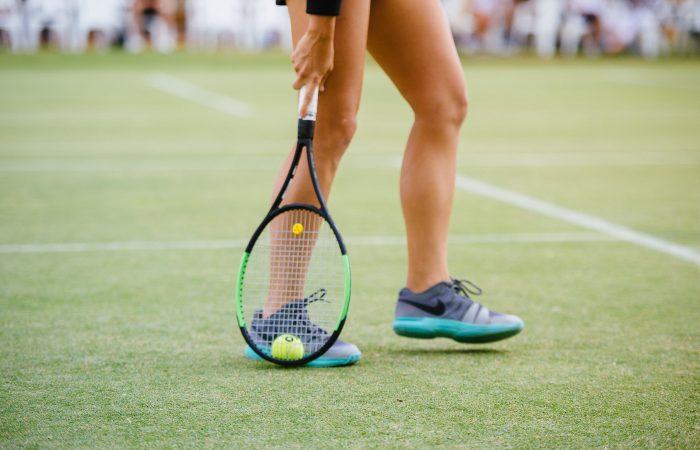 As the year comes to a close, it’s been wonderful to reflect on all that was achieved in tennis in WA throughout 2020.

Whilst the local impact of COVID-19 was considerably less by comparison to other states, territories and countries across the globe, we remain incredibly proud and grateful for all that was achieved in tennis in Western Australia in spite of the challenges and limitations imposed by the pandemic.

What follows below is the Tennis West year in review. An opportunity to both celebrate and recognise the achievements of everyone involved in delivering on yet another wonderful year of tennis in WA.