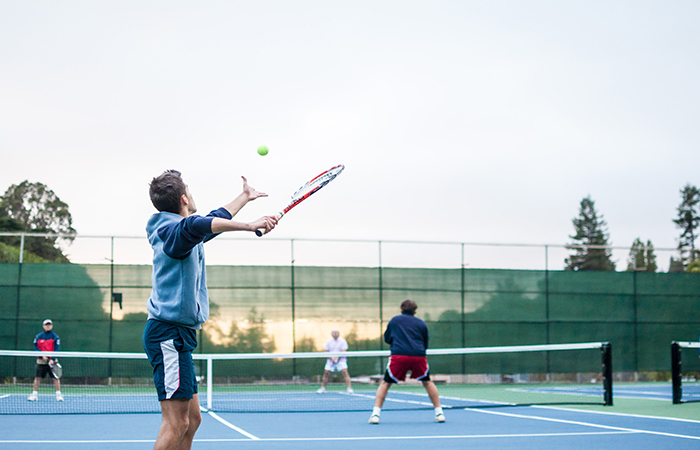 To view the FAQ’s for WA Tournament Directors and Players, CLICK HERE.

The Western Australian Tournament calendar will continue with UTR events and other non-AR Events, and will be conducted under the state phase restrictions in place at the time of the events.

For a full list of available WA Tournaments, visit: