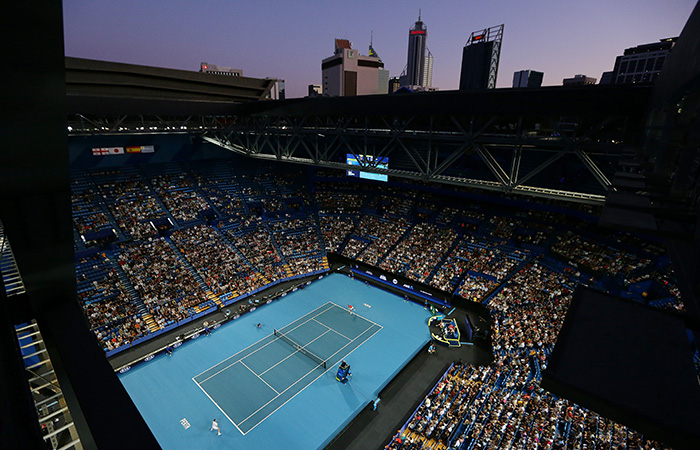 Roberto Bautista Agut gave Spain the early advantage with a 7-5 6-1 victory over Dusan Lajovic before Novak Djokovic defeated Rafael Nadal 6-2 7-6(4) in the battle of the No.1 players.

Djokovic and Viktor Troicki then clinched the live doubles rubber over Pablo Carreno Busta and Feliciano Lopez 6-3 6-4 to seal the title.

For the past 10 days, the world’s top 24 countries have excited and delighted fans across Brisbane, Perth and Sydney for the love of country.

By the numbers brings you all the facts, stats and need-to-know details of ATP Cup 2020.