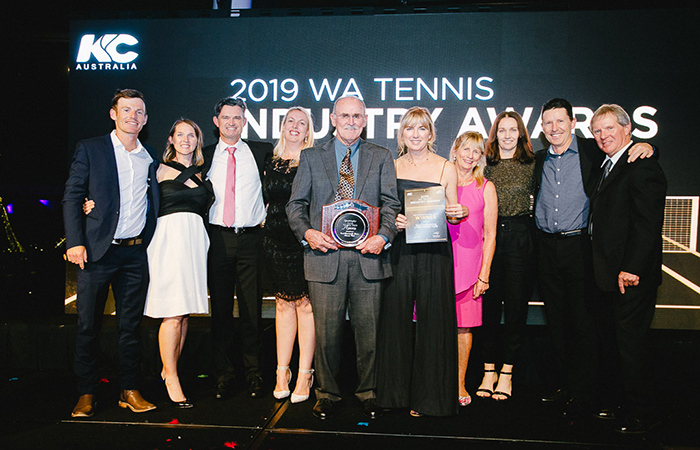 The WA Tennis Industry Awards Night, was held on Friday 11 October at the River View Room at Optus Stadium, and was proudly presented by major sponsor KC Australia. The prestigious event celebrates tennis in Western Australia and recognises the outstanding achievements of our state’s junior and senior players, officials, coaches, administrators and volunteers.

The 300 strong crowd were treated to a three course dinner with pre-dinner drinks overlooking the incredible Optus Stadium, and entertainment from Headline Act, Raymond Crowe and dance band Little Belle.

More than 40 Award Nominations across 19 Award Categories were received for the 2019 WA Tennis Industry Award Night which has ran since its inception in 2002.

This year also marked the inaugural presentation of the Tennis West Hall of Champions, with Clive Wilderspin, Elizabeth Smylie, Lesley Hunt and Ernest Parker named as the first four inductees

Tennis West CEO Michael Roberts says the Industry Awards Night is a wonderful opportunity to recognise and celebrate the sports hard working clubs, volunteers, coaches and players, congratulating all nominees and award winners on their achievements throughout the year.

“Our awards night is always such a great reminder of the contributions and achievements made by everyone involved in tennis,”

“WA continues to see growth across the sport which can only be attributed to the tireless efforts of our club volunteers and partner schools who continuously go above and beyond to ensure the delivery of our great sport,”

“Our coaches maintain their position as some of the best in the country with athletes under their direction proving consistent and outstanding results across all levels,”

“The rewards of everyone’s efforts are then realised through increased club activity, top performing juniors and WA players who continue to do us proud on the WTA and ATP,’

“None of this is possible without the contribution of everyone involved and our awards night helps to remind us of that,” Roberts said.

All winners of the WA Tennis Industry Awards Night were nominated for their respective categories at the Newcombe Medal Australian Tennis Awards to be held at Crown Melbourne on Monday 2 December.

The photo gallery from the event can be viewed here.

Tennis West would like to congratulate all Award Winners and Finalists, and thank you all for the considerable contribution you make to tennis.

We were once again very fortunate to once again have KC Australia, led by Jeff King, as the major Awards Nights Sponsor.  Jeff has been involved in many different facets of our great sport, and through this sponsorship he continues to give back to the game he loves.

We are delighted to also have a long list of award sponsors; some of whom have been supporting Tennis West for many years.  Thank you to Sportrophy, PAV, Empire Insurance Group, Current Electrical Service, Tim Davies Landscaping, Discus on Demand and Studio Elementa. Your support is very much appreciated. 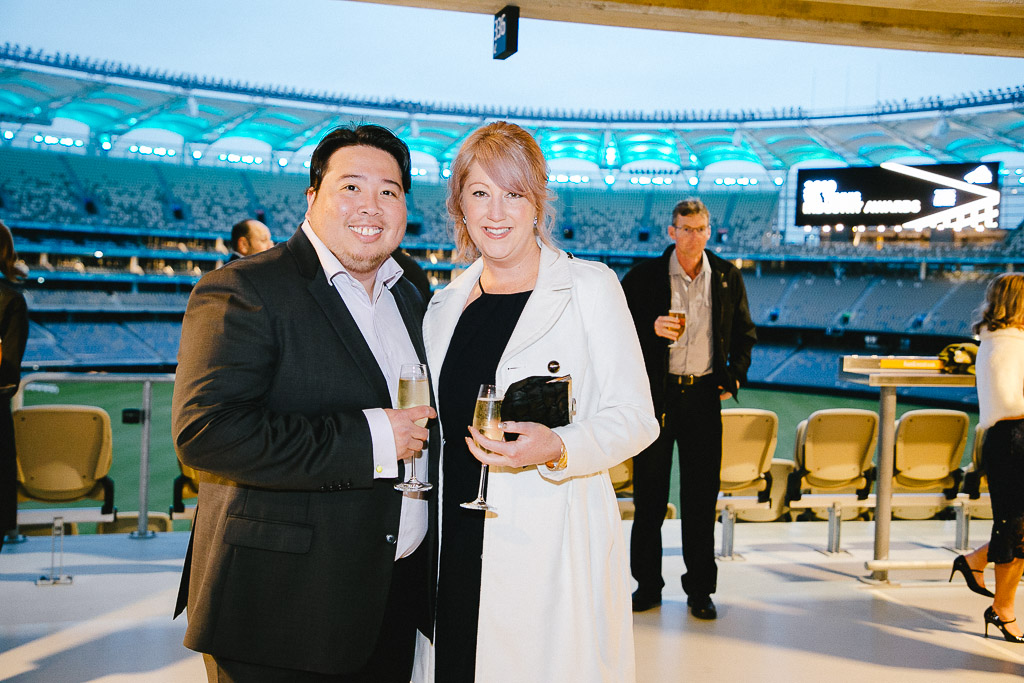 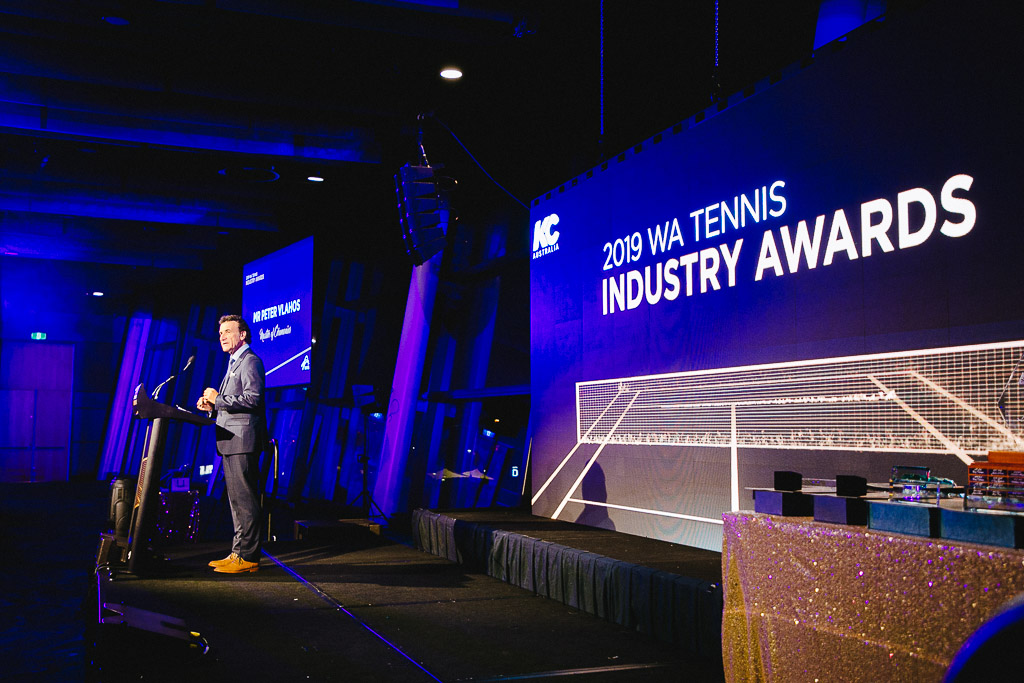 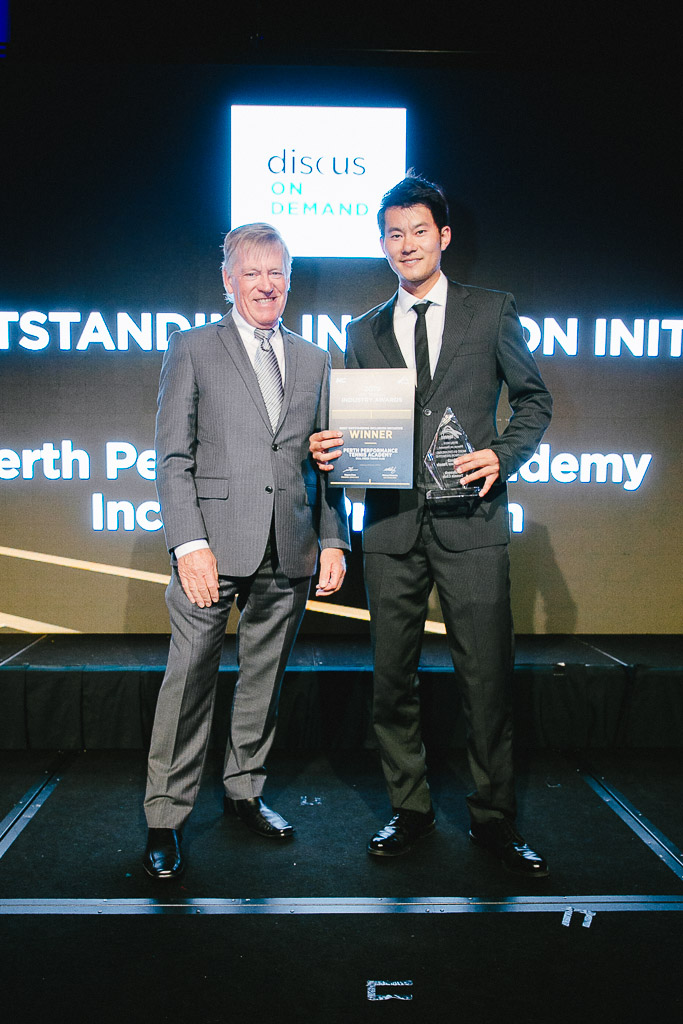 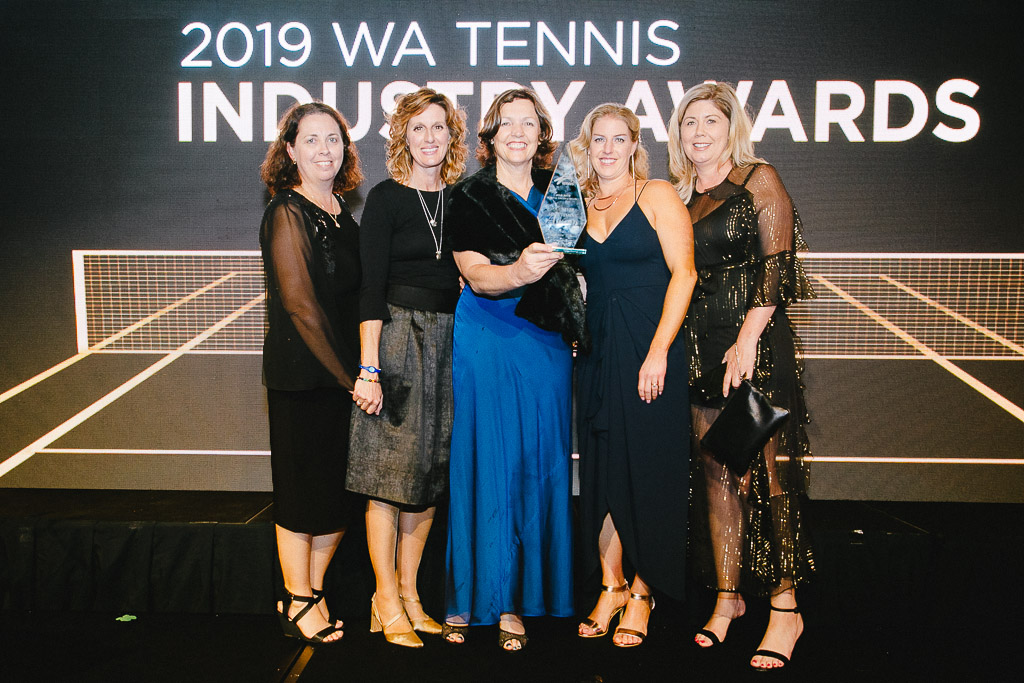 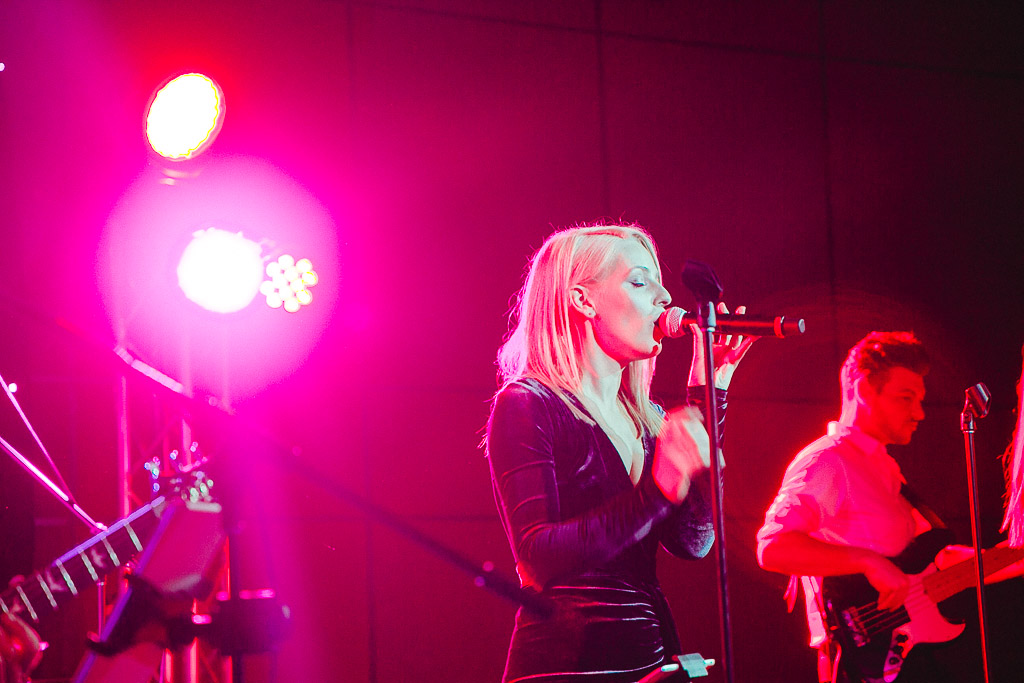