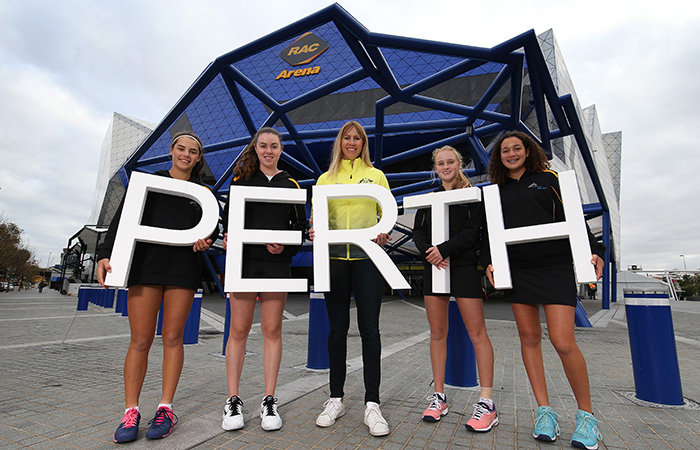 Tennis West is pleased to announce that to coincide with the upcoming Fed Cup Final being held at RAC Arena, a general bye has been set for all Tennis League matches over the weekend of November 9 and 10.

With recent World number one Ashleigh Barty set to headline the Finals campaign when Australia takes to the court against France, the general bye will ensure all West Australian tennis enthusiasts are given the opportunity to witness world class tennis right here in Perth.

The November final guarantees to be hotly contested with the French team claiming the 1997 and 2003 Fed Cup title alongside being crowned the 2004, 2005 and 2016 runner up. Having not made the final since 1993, Australia will no doubt look to capitalise and convert on the teams 5:1 head to head nation lead and the benefit of boasting a home ground advantage.

In what promises to be an all-out Aussie affair, RAC Arena will be turned into a sea of green and gold with Perth enjoying front row seats to all the excitement.

Tennis West CEO Mr Michael Roberts says hosting the Fed Cup final is a significant win for Perth and encourages all Tennis League players to make the most of the rare opportunity.

“In the 56 year history of the Fed Cup, Australia has hosted just four finals,”

“Hosting the 2019 Fed Cup final in Perth is a remarkable opportunity for everyone, especially Tennis League teams, to come together to view world class tennis,”

With so many opportunities to get involved, there’s something for everyone to take full advantage of the general bye and be part of all the action.

• Get tickets, prices start at just $20. (ticketek.com.au/fedcup)
• Become a volunteer
• Become a Ballkid

The Tennis West team looks forward to seeing you at the final.

For further information regarding the Fed Cup please follow here.