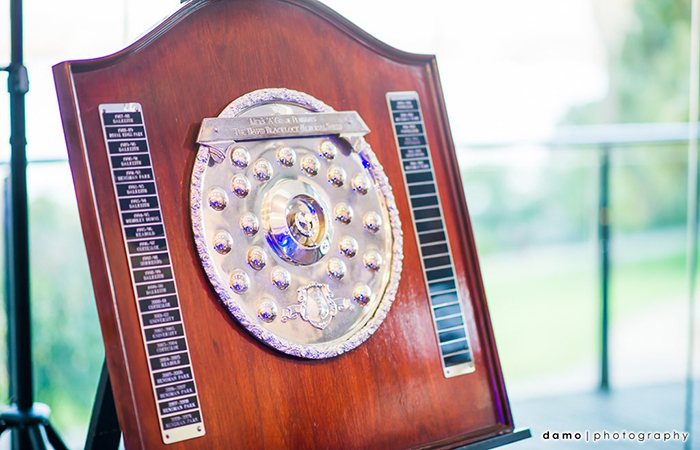 The Tennis West State League Men’s and Women’s Final will be hotly contested this Saturday when the State’s top players battle it out for share in the $20K prize pool.

Cottesloe will no doubt come into the match with confidence, having defeated Royal King’s Park twice throughout the home and away season. However, given the round 11 match between the two teams was ultimately decided by just 1 set, the Final is sure to be a tightly contested, high-pressure affair. Cottesloe is likely to be bolstered by the likely inclusion of WA powerhouse Maddison Inglis, who will be joined by steadfast Captain Lexie Weir and team mates Natasha Camer-Pesci, Ruby Culley and Lauren Nikoloski. Both Weir and Camer-Pesci have consistency and good form in their favour, after finishing the season with an impressive 11-2 win-loss ratio.

On the other side of the net, the team from Royal Kings Park will be looking to secure back-to-back Championship Shields. Current Pro Circuit Player, Jelena Stojanovic will take to the court as the team’s number one player, bringing with her reliability and quality match experience. She will be joined by former professional player and last year’s MVP, Bojana Bobusic, Captain Astrid Kanther, and teammates Janelle Cuthbertson, Nicole Sewell, Nina Catovic, Brittany Sheed and star junior Shanelle Iaconi, who despite being the youngest on the team, has been in dominating form throughout the season, with a 10-1 singles win-loss ratio.

In a top of the table clash, Dalkeith Tennis Club, will host the State League Men’s Final against the 2017 Champions, Hensman Park Tennis Club. With Hensman Park finishing second place to Dalkeith by just one point, Saturday’s Final promises to be charged with first class tennis. Noting unprecedented incomplete results from rounds 1 and 13 due to unfavourable weather and lighting conditions, Saturday’s Final will be the first time the top finishing teams will realise the opportunity for a complete match-up.

After an impressive win over National Academy Coach Andrew Roberts in last week’s Semi-Final against Cottesloe, top ranked Australian junior Tristan Schoolkate will likely join forces with both current and former ATP and ITF Future’s players Tom Fancutt and Dylan McCloskey, and young gun Oliver Henderson in attempting to secure the championship title for Dalkeith, who have not made a finals appearance since 2000.

Bringing confidence from a solid 2018/2019 State League performance, Hensman Park ATP Professional Brydan Klein will no doubt look to protect his 100% winning streak when he joins powerhouse Captain Zach Itzstein and Vuk Velickovic in the team’s Championship campaign. With Dalkeith and Hensman performances difficult to separate throughout the season, the Final will bring a hugely anticipated matchup between the top two finishers.

Tennis West CEO Michael Roberts is proud of the calibre of players taking part in the WA State League.

“The standard of competition within the State League is second to none and exactly what our WA players need if they are to remain competitive on both a national and international stage,”

“The fact that we have the largest inter-club league competition in Australia, right here in WA, speaks volumes for the prominent position we hold on a national level,” Mr Roberts said.

Tennis West State League is the pinnacle team competition in Western Australia for professional and up and coming elite athletes. Fourteen Men’s and Women’s teams compete over 14 home and away rounds for a share of $20K in prize money.

The State League Finals will commence at 12.30pm