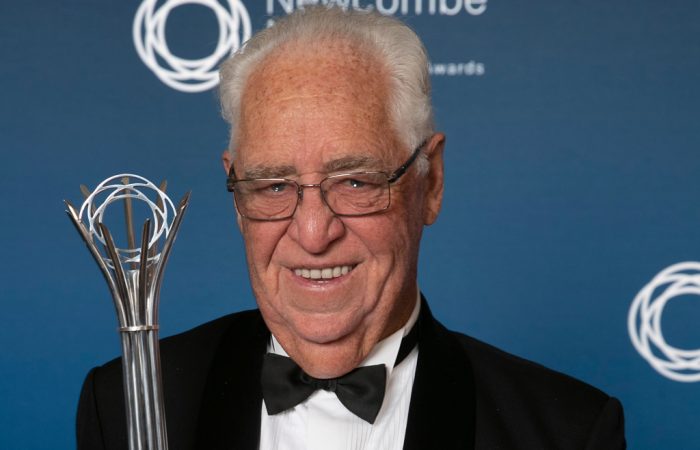 Brian was one of Tennis Australia’s longest-serving officials, starting in 1984 as a line umpire and progressing to Australian Open Chief Umpire from 2017-2019.

Following his sudden passing at age 77, Brian is being remembered for his profoundly positive impact on umpires, officials, players and staff through nearly four decades all across the country.

Brian was also a past recipient of the Victorian Spirit of Tennis Award (in 2010).

Details of his funeral are here.