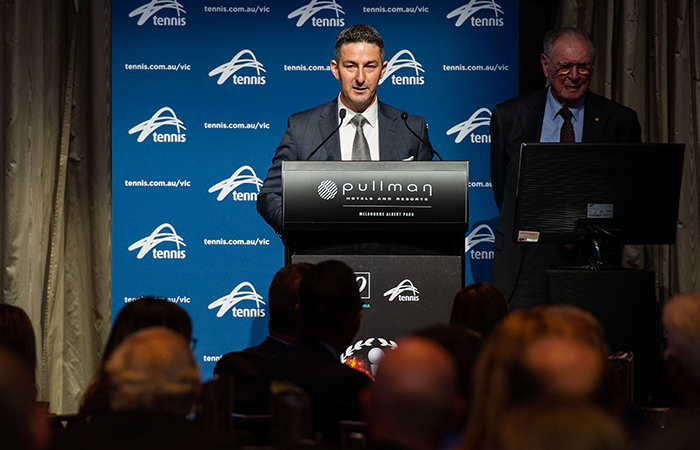 Andrew MacNeill, West Lalor Tennis Club President, has been recognised in the Queen’s Birthday Honours List, awarded a Medal of the Order of Australia (OAM) for his service to tennis and accountancy.

The recognition comes after MacNeill received the Volunteer Achievement award at Tennis Victoria’s Champions Dinner in 2018, moments before his club was named the Most Outstanding Club or Centre for the year. 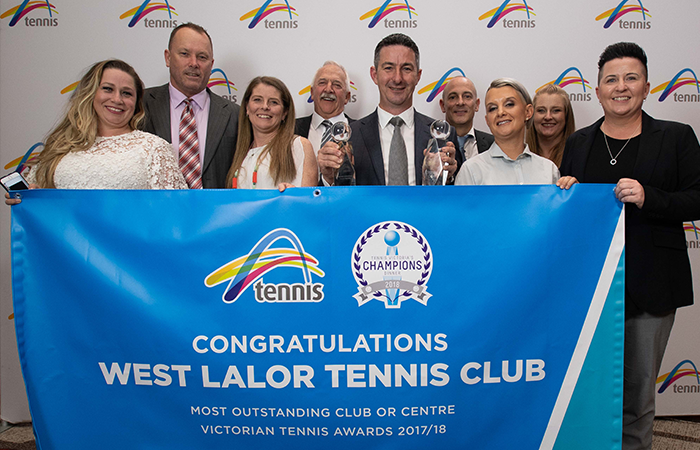 MacNeill has been a driving force for the club since his tenure as President began and the club certainly has benefited from all of his great work, including developing exceptionally strong working relationships with the City of Whittlesea and Tennis Victoria and ensuring the club is accessible to all players of all genders, abilities and backgrounds.

“It has been a whirlwind five years for (West Lalor Tennis Club) with our club going from verge of collapse to being awarded the Most Outstanding Tennis Club in Victoria (in 2018),” MacNeill said via LinkedIn.

“Our recent success really demonstrates what can be achieved when you combine a bit of hard work with the right team.

“Volunteering in our community is a truly rewarding experience and is particularly important now due to the impacts of COVID-19.”

Even with three children and a demanding work life, MacNeill always places the club on his list of priorities.

Tennis Victoria would like to congratulate Andrew on receiving Queen’s Birthday Honours and thank him for his continued service to tennis in Victoria.

WANT TO RECOGNISE YOUR CLUB VOLUNTEERS?

The award recognises persons who have demonstrated their contribution to the sport of tennis through devoted and significant service to any one or more of Tennis Victoria’s affiliated tennis clubs and/or associations and/or member organisations.

Click here for more information or to nominate one of your awesome volunteers.