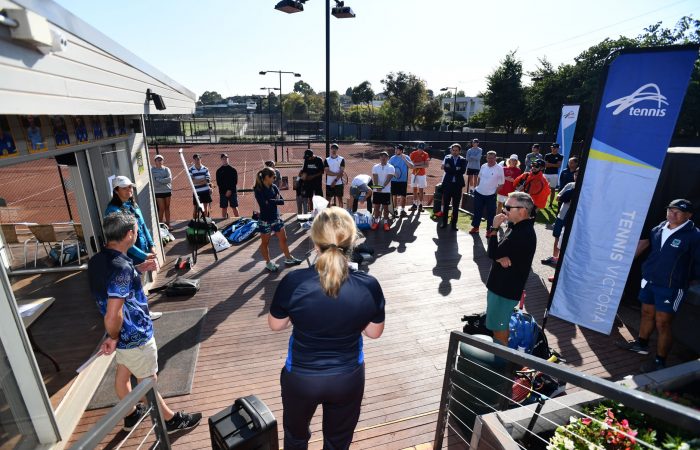 The warm Melbourne sun shone down on the beautiful Royal South Yarra Lawn Tennis Club on an early autumn Saturday morning, as players gathered on the pavilion for the launch of a brand new Tennis Victoria league. 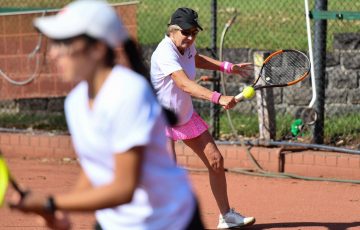 Each Association entered a team of four players, with the UTR Rating used to determine the draw. This meant there were no restrictions on age or gender of any player, leading to a truly open event.

Tennis veterans were paired with young up-and-comers, and the battles on court were nail-biting as matches came down to the wire on several occasions.

Tennis Pathways Manager Justin Cox was ecstatic with the success of the event, which has been in development for several months.

“All of the teams that competed in the weekend’s Pilot were from different clubs within five separate Associations.” he noted.

“Fantastically, we had teams from Geelong and Mount Prospect venture down to Melbourne to compete and show their support for this initiative. Congratulations to the winning teams on the weekend – Notting Hill/Pinewood in Division 1 and Glenburn TC in Division 2 – both teams were from Waverley District Tennis Association.”

The day ended with a friendly chat over a few drinks and canapes, with players, officials and staff very much looking forward to the next State League Championships.

Have a look through our Facebook album to relive all the action from the day’s play!