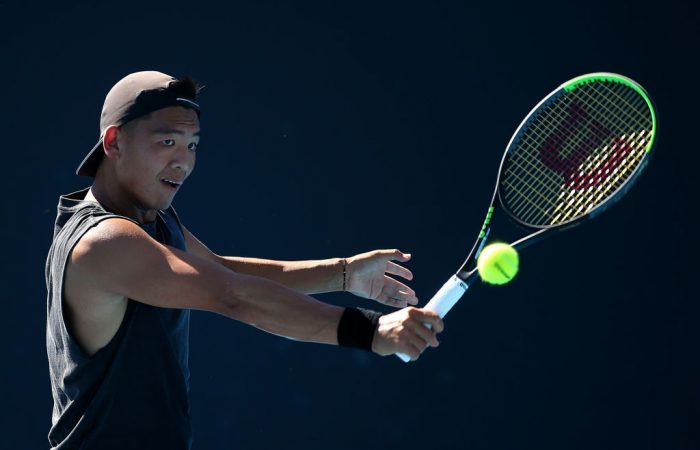 Some of Australia’s most promising professional players are aiming to follow in the footsteps of greatness when they converge on regional Victoria next week.

The Gippsland honour roll is an impressive one for Australians, with local players winning the last six tournaments held in the region. Marc Polmans, Jordan Thompson (twice), John Millman, Jason Kubler and Matthew Ebden have claimed singles titles in Traralgon in recent years.

This year marks the first time Traralgon will host both women’s and men’s tournaments.

The last two women’s events were held in 2011 and 2012, with Casey Dellacqua and a 15-year-old Ash Barty lifting the trophy.

In 2022, 32 players will compete in both the men’s and women’s main draws, with doubles also on the cards over the week-long events.

World No.335 Akira Santillan, Harry Bourchier, Dane Sweeny, Tristan Schoolkate and Jacob Grills will fly the Australian flag in the men’s draw, with up to 15 others on the fringe of a main draw chance. This includes Philip Sekulic, who was named Male Junior Athlete of the Year for 2021 at the Australian Tennis Awards.

Annerly Poulos, Darcy Parke, Roisin Gilheany and Sarah Rokusek are among Australian women who could still enter the main draw through qualifying.

The 2020 event was exclusively an ATP Challenger tournament, with veteran American Steve Johnson taking the title over Italian Stefano Travaglia.

Prior to 2020, the event had been an ITF tournament with Australians Priscilla Hon and Lizette Cabrera winning the titles in 2018 and 2019 respectively.

The tournament’s most successful participant was Casey Dellacqua, who won the event three times, with victories in 2011 and twice in 2013, when consecutive tournaments were played in the city.

There are 15 Australian women contesting the qualifying draw in Bendigo, with Elena Mikic (No.12) and Helena Spiridis (No.13) among the seeds.

Both regional events will be played on hard courts and will launch the ATP Challenger Tour and ITF Women’s World Tour circuit for 2022.