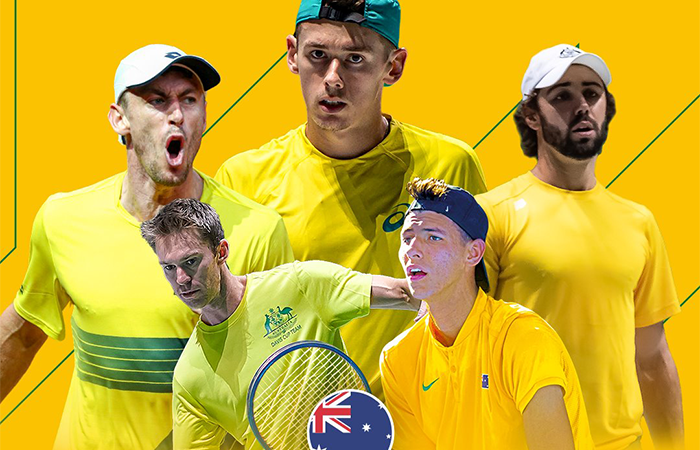 Victorian John Peers continues to add to his list of achievements, having been selected to represent Australia at the Davis Cup in esteemed company.

Joining Alex de Minaur, John Millman, John Thompson and Alexei Popyrin, Peers will take to the court in Turin, Italy to face both Croatia and Hungary in the group stages.

“… John Peers has been a consistent performer in our Davis Cup team for a number of years. We know what we get with Peersy, he’s had a big win at Indian Wells recently and we’re excited to see him bring this form to the Davis Cup Finals.”

Team Australia begin their campaign at Pala Alpitour arena as part of Group D alongside Italy, the USA and Columbia who make up Group E.

The top team in each of the six groups will advance to the quarterfinals along with the two best-placed second nations.

You can find the details of Team Australia’s Davis Cup schedule below.

For more information about the Davis Cup by Rakuten Finals please visit www.daviscupfinals.com.