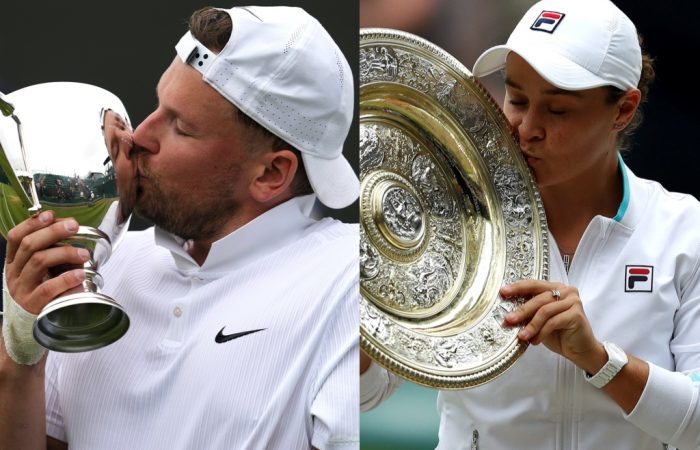 What a weekend to be an Aussie tennis fan! History was made late Saturday night as Ash Barty became the first Australian woman to win the Ladies’ singles at Wimbledon since Evonne Goolagong-Cawley won her second Wimbledon title in 1980. Barty defeated Karolina Pliskova 6-3, 7-6, 6-3 to claim her second grand slam victory after her 2019 French Open win. 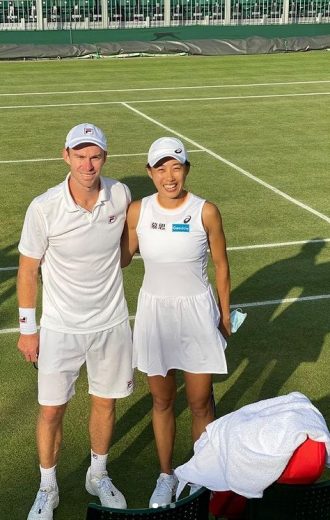 There were also Aussies galore in the doubles! Victorian and two-time Olympian John Peers and his partner Zhang Shuai powered their way through to the Mixed Doubles semi-final, eventually going down to Wimbledon champions Desirae Krawczyk and Neal Skupski in three sets.

Royal South Yarra’s Storm Sanders and her partner Caroline Dolehide had a dominant run in the women’s doubles. 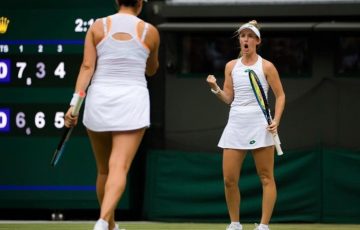 The pair hadn’t dropped a set before they met Russia’s Veronika Kudermetova and Elena Vesnina in the semi-final. A tough battle ensued, but Sanders and Dolehide were eventually defeated 6-7 6-3 5-7.

An incredible effort from all athletes who competed, with plenty to be proud of for Victoria and Australia!