Good luck to our Victorians and Aussies at Wimbledon! 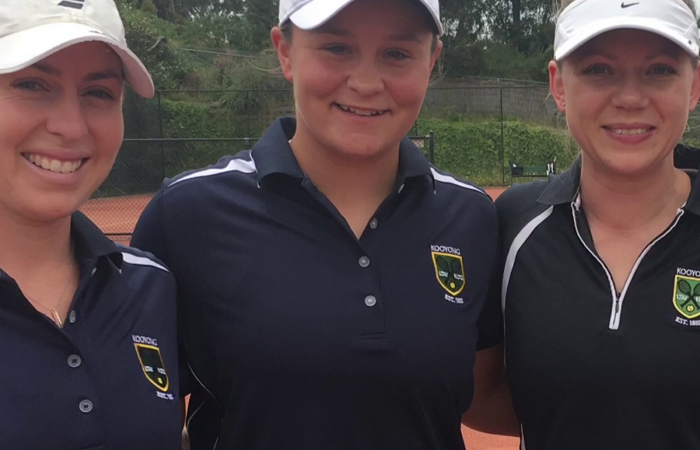 “On behalf of Tennis Victoria we’d like to congratulate Ash Barty, Dylan Alcott, Storm Sanders and John Peers on their success so far in Wimbledon and wish them all good luck for their semi finals and finals this weekend”.

Good luck to all four players this weekend, from everyone at Tennis Victoria!