History was made last weekend as the Blind & Low Vision State Championships were held at the National Tennis Centre, the first rankings tournament of its kind.

24 players from across Victoria, New South Wales, Queensland and South Australia took to the courts to compete over the two-day tournament. 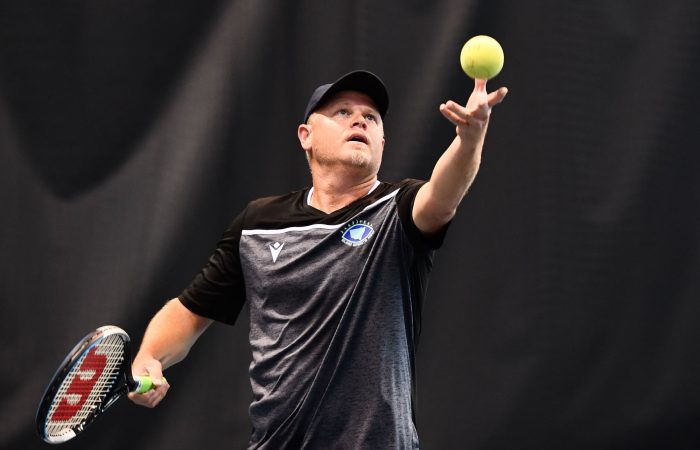 “I would like to thank everyone who was involved in the very first BLV state championships. The enthusiasm, support and encouragement by the players, both on and off the court was inspiring and made the tournament such a rewarding experience to be a part of.”

Ross Patterson claimed victory in three categories: Singles B3 and B4, as well as the B3 Doubles competition along with partner Adam Fayad. The Doubles B2 cateogry was won by Steffan Nero ad Mark Haskett. 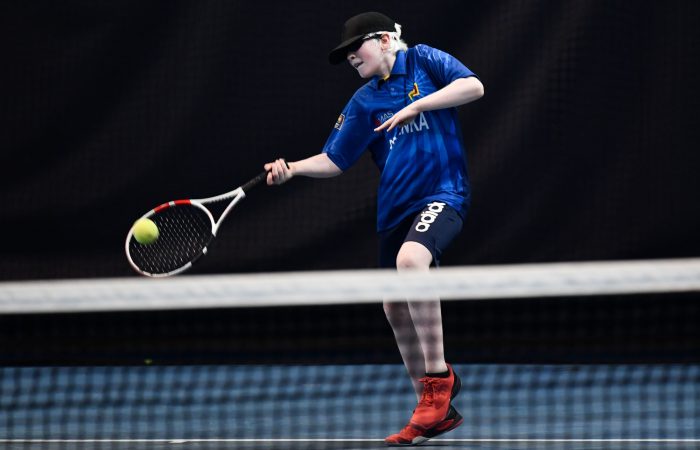 Peter Robinson took out the Singles B1 category, and Ethan Cook was crowned the Junior champion. 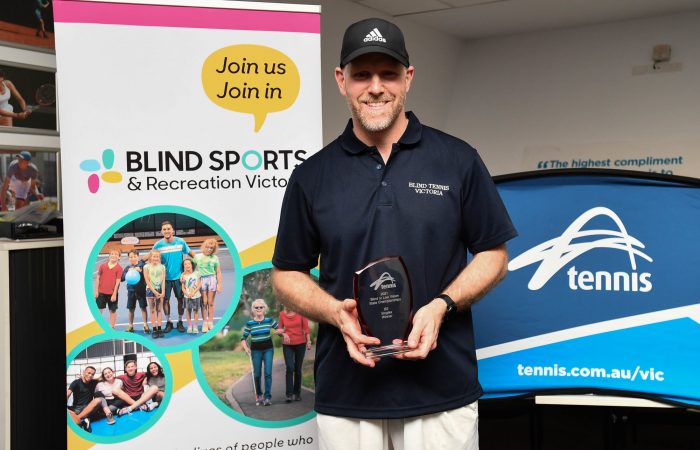 Congratulations to all involved on and off the court!

To see more photographs of the event, please click here.

Full results, draws and matches can be found here.