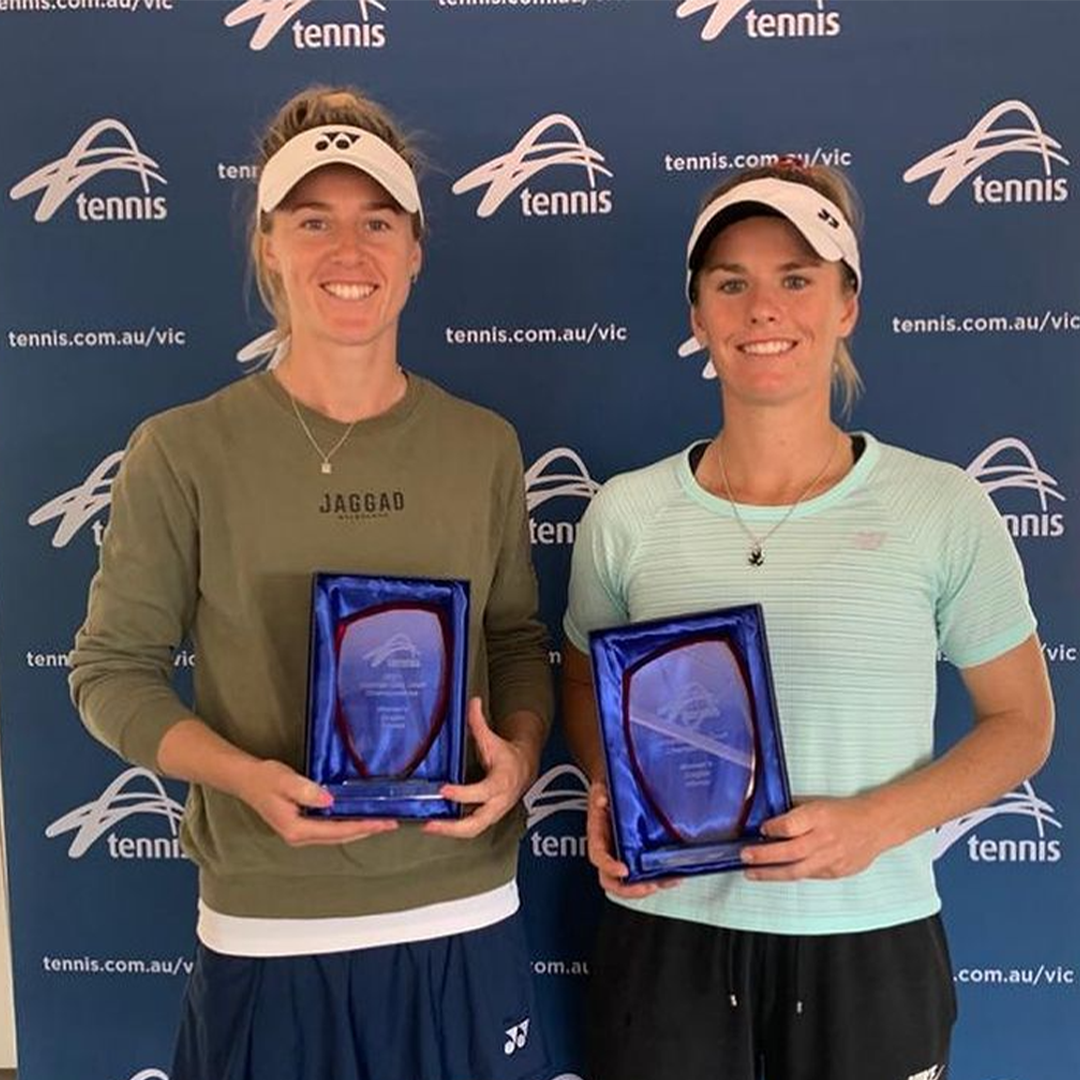 Congratulations to the winners of the 2021 Victorian Claycourt Championships which were held at Royal Park TC last week. 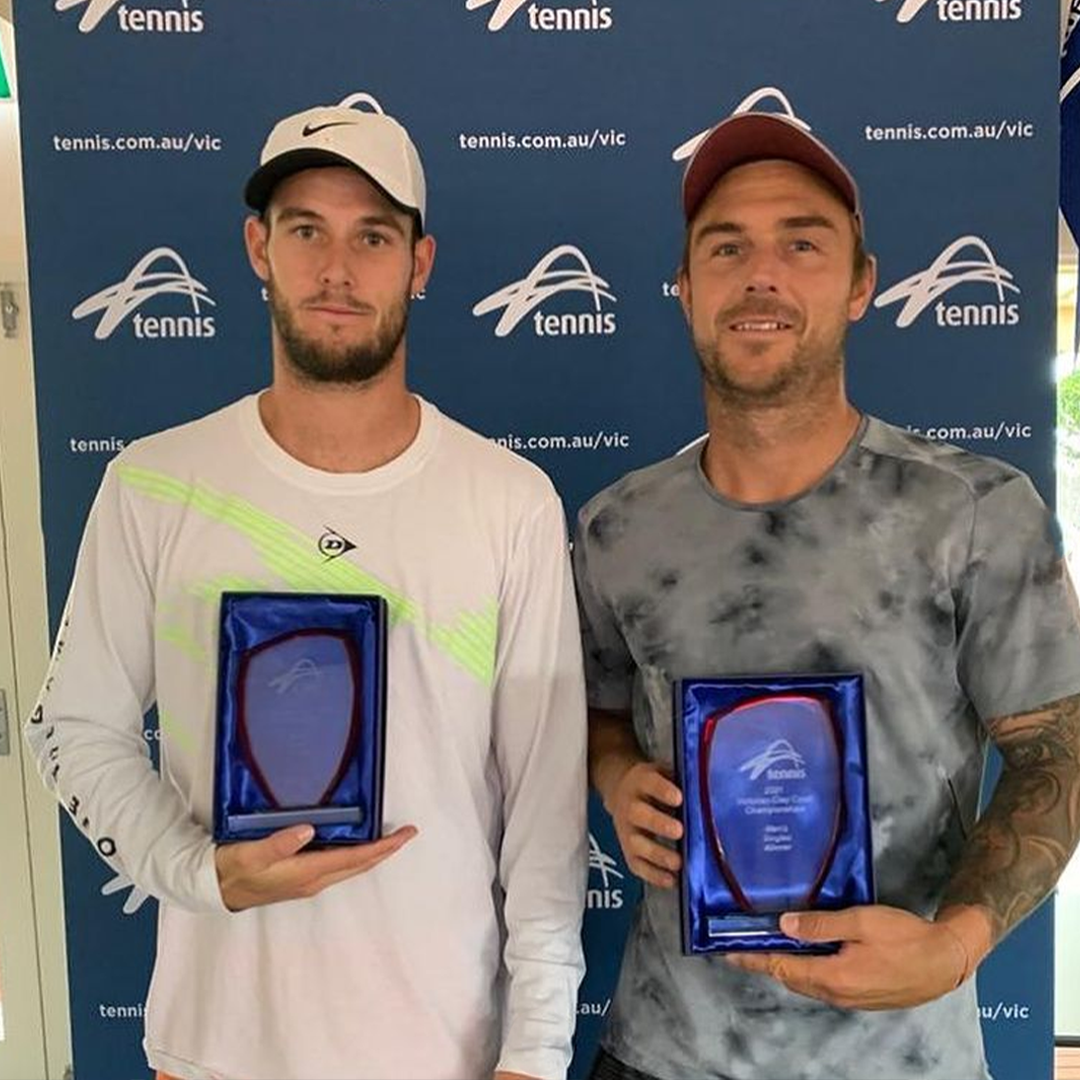 The week was twice as nice for Woolcock as she and partner Monique Barry were also the Women’s doubles winners, with Jasmine Adams and Evana Bowell as runners-up.

Jack Schipanski and Edward Winter came back from a set down to defeat Aaron Addison and Ken Cavrak and claim Men’s doubles victory.

Full scores from each match can be found below.

Congratulations to all involved on and off the court!