Tennis Victoria is excited to host the 2021 Victorian Claycourt Championships at Royal Park Tennis Club in Parkville from April 6 – 10.

In what is sure to be a week of exciting competition, the first two days will be qualifying singles rounds, followed by the main draw of the singles to commence on Day 4.

Three rounds of doubles will be played on Day 3. 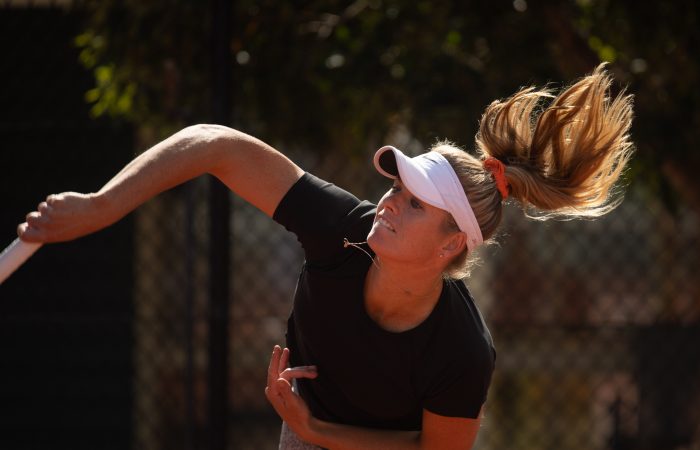 Good luck to all competing!

Click here for all updated Information including draws, matches and results.