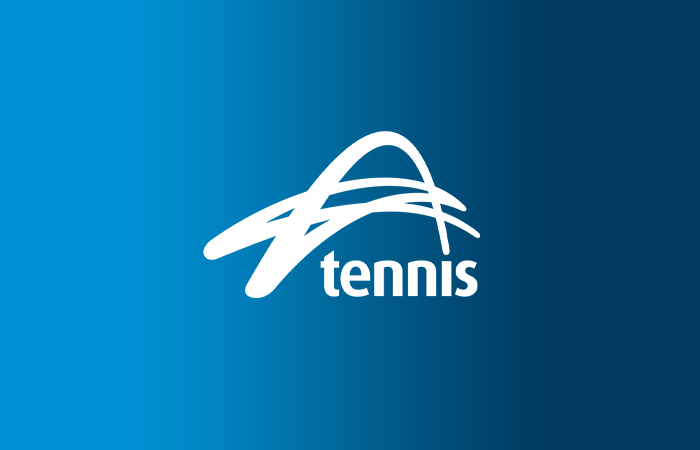 Tennis Victoria was sad to hear of the passing this week of Life Member Graeme Cumbrae-Stewart.

Graeme was appointed Life Member of Tennis Victoria in 2014.

In 1978 Graeme, along with a number of office-bearers representing metropolitan pennant clubs including Kevin Howard, Albert Jacoby, Geoff Peters and Peter Bellenger, were instrumental in forming the Victorian Tennis Association (now Tennis Victoria).

Graeme wrote the original VTA constitution, served as Chairman of the VTA Finance Committee from 1978-1997 and was a VTA Committee Member from 1978-1991. In 1991 he was elevated to Vice-President of the VTA and held that post until 1997.

The Board and Staff of Tennis Victoria extend its condolences to the family of Graeme Cumbrae-Stewart at this time.