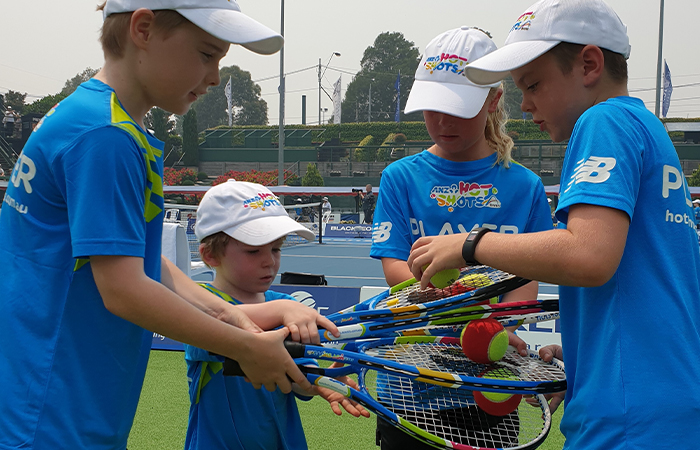 The 2019 AgBioEn Kooyong Classic has begun with a bang.

At the Spiritual Home of Tennis in Australia, Kooyong Lawn Tennis Club has had a long and proud history of delivering one of the key lead-up events to the Australian Open.

The stadium has recently undergone a facelift and is looking magnificent. Centre Court was once home of the Australian Open and has seen many former greats grace the precinct.

The well-manicured grass courts have been temporarily repurposed for the event, with activations, food trucks and seating areas for the fans to enjoy.

Day One saw current giants of the sport fine-tune their game, with the year’s first grand slam only days away.

Russian Maria Sharapova was first up, taking on German Laura Siegemund. The five-time grand slam champion has found it tough over the past 12 months, slipping to 145 in the rankings, but that did not stop the hundreds of fans flock into Kooyong to catch a glimpse.

Siegemund, recently coming off a quarterfinal appearance at the Aukland Open – losing to eventual champion Serena Williams – was red hot from the start. The 2008 Australian Open champion found her groove bringing the first set to a tiebreaker but it went the way of the German. 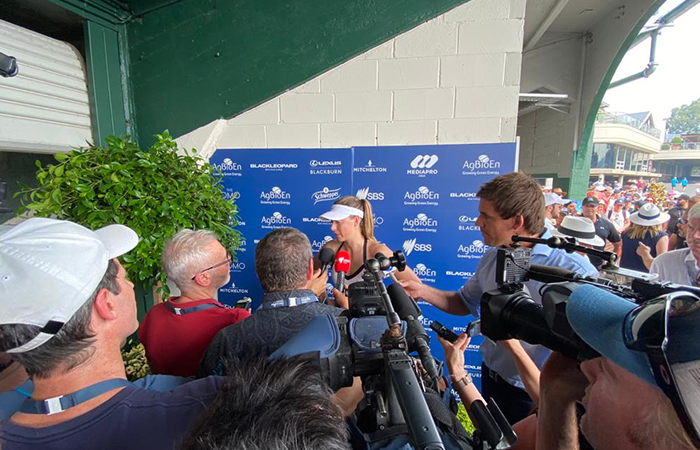 Hot conditions halted play and the players agreed to finish up at 5-5 in the second set.

Grigor Dimitrov and Borna Coric were next to head onto Centre Court and provided a wonderful display for the fans. The rollercoaster match finished in a match tiebreaker, going the way of the Bulgarian 6-3 5-7 [10-8]. 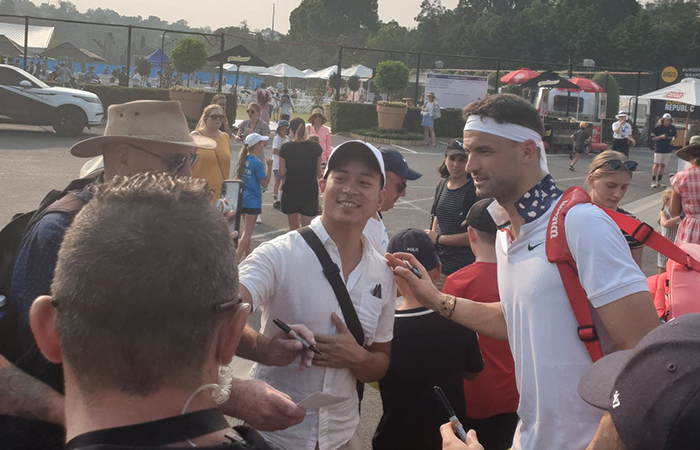 The final match of the day was former Wimbledon finalist, Milos Raonic, taking on Soonwoo Kwon. In recent times, the Canadian has struggled with form and injury but showed why he was previously ranked as high as World No.3.

Raonic dispatched of Kwon 6-3 6-2 to finish off a highly successful Day One.

For further information on the 2020 AgBioEn Kooyong Classic, click here.