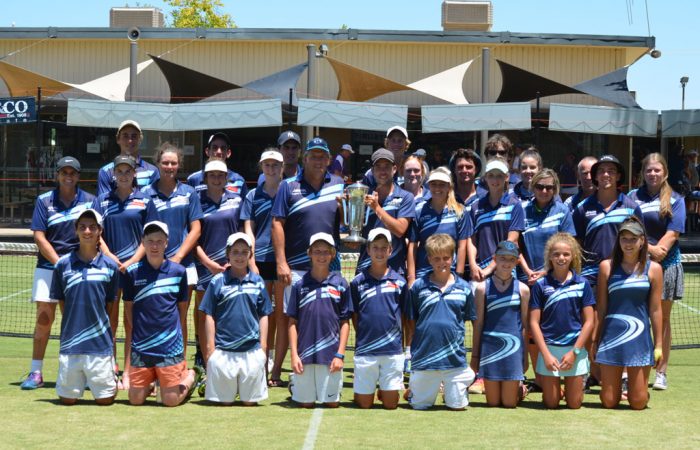 Tennis Victoria are pleased to release the 2017 and 2018 Regional Team Events calendar as well as venues for the next three Inter-regional Country Championships.

In 2017, the Swan Hill Lawn Tennis and Croquet Club is set to host the 61st Victorian Inter-regional Country Championships for the third time in five years, before the Championships move to Wodonga Tennis Centre in 2018 and Bendigo Tennis Association in 2019.

“The quality of the grass courts, hospitality of the club and city and the brilliant weather combined to make an easy decision to return to Swan Hill in 2017,” said Tennis Victoria’s Tournaments and Events Manager Andrew Reynolds.

Over 250 players will converge on Swan Hill to represent their country region and to battle reigning champions Barwon.

“Swan Hill Lawn Tennis and community are super excited to host the 2017 Inter-regionals event. This will be a carnival not to be missed,” said Club President Peter Morrison.

Regional Team Events are held across Victoria each year for teams from both metropolitan associations and from Tennis Victoria’s 11 country regions. These prestigious team events showcase emerging junior talent and provide players with the opportunity to represent their region in a team environment.

The Tennis Victoria Inter-regional Country Championships are an annual teams and individual tournament played in early January over three days at a regional venue in Victoria.