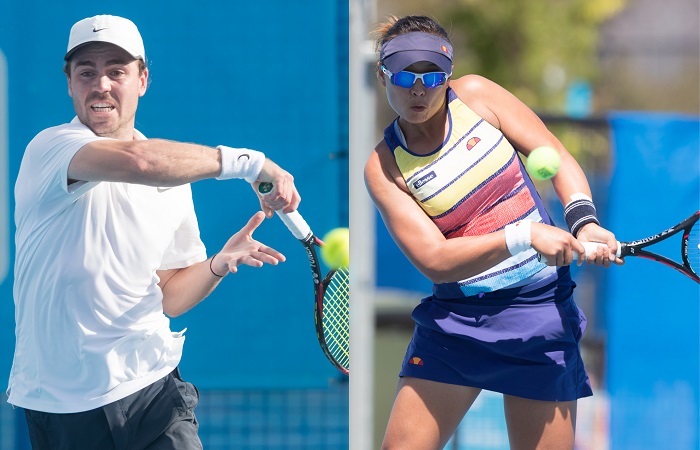 James Frawley and Alison Bai have both reached career high doubles rankings in the past month off the back of some great results.

Frawley hit a career high ATP ranking of 551 in early August and has claimed two ITF World Tennis Tour doubles titles in Germany over the past month.

Bai has spent much of the past month competing in WTA events, highlighted by a semifinal appearance in Palermo, Italy along with a quarterfinal showing in Switzerland.  As a result, she reached a career high doubles ranking of 143 last week.

On the Australian junior circuit, a number of ACT players headed down the coast to the Ulladulla Bronze Junior Tour event.  It was a successful few days for a number of Canberra players, with Daniel McDonald, Sophie McDonald, Connor Watts, Aliyah Dwyer, Jack Dugdale, Kiran Myutel-Mansur, and Stellan Lindrud coming away with titles.

Full list of notable results from the past month