Annabel Ellwood inducted into the Walk of Fame

Annabel Ellwood has been inducted into the Tennis ACT Walk of Fame.

Starting as a junior at the age of seven, Annabel is a born and bred Canberran.

In 1997, Annabel was the No 1 ranked Australian female player, and achieved her career high WTA ranking of 57 in Singles and 60 in Doubles. During 1997 and 1998 she represented Australia at the highest level playing in three Federation Cup ties against South Africa, Spain and Russia, with a 3-2 win-loss record. She joined Pat Rafter in representing Australia in the Hopman Cup in 1998, with a 3-3 win-loss record.

Playing with the likes of Nicole Pratt, Alicia Molik and Martina Hingis, Annabel continued to compete at the highest level, winning further ITF tournaments, and reaching the round of 32 at the Australian Open and Wimbledon, and round of 16 at the French Open.

Putting Annabel’s tennis career in perspective, she is the highest ever world ranked ACT female player; the only ACT player to represent Australia in the Federation Cup and in the Hopman Cup, and our greatest winner on the ITF Women’s Circuit.

The Tennis ACT Walk of Fame was established in 2016 and honours those whose exceptional contribution has brought recognition and esteem to them and to tennis in the Australian Capital Territory. 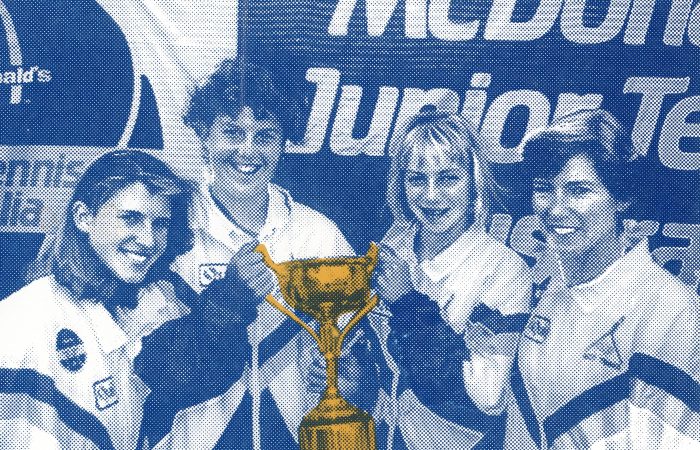 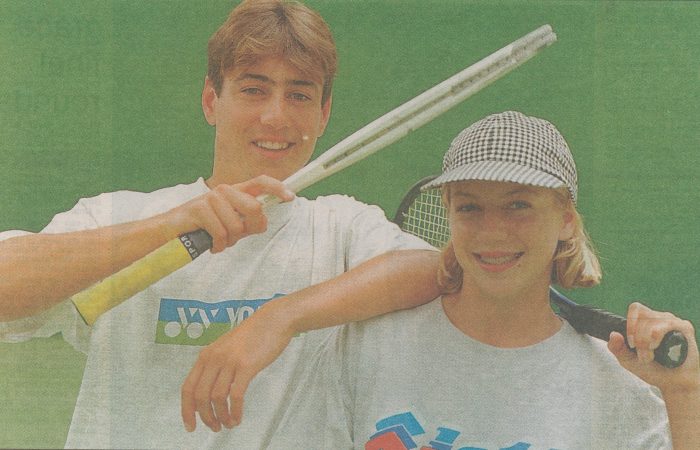 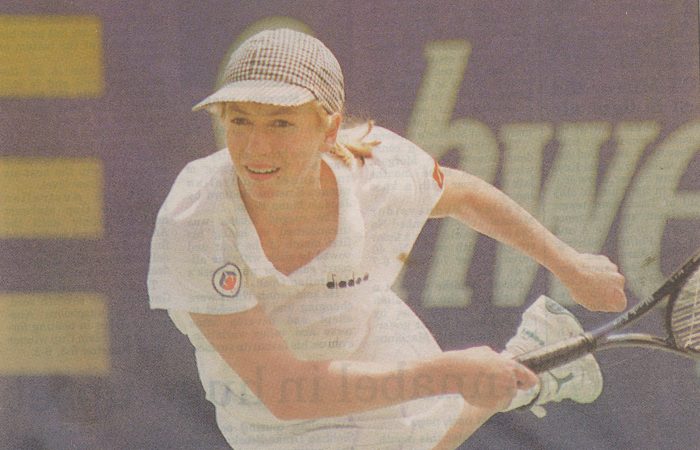 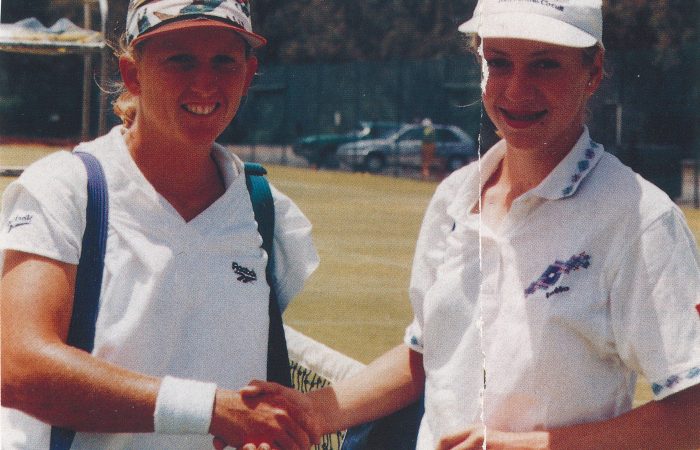