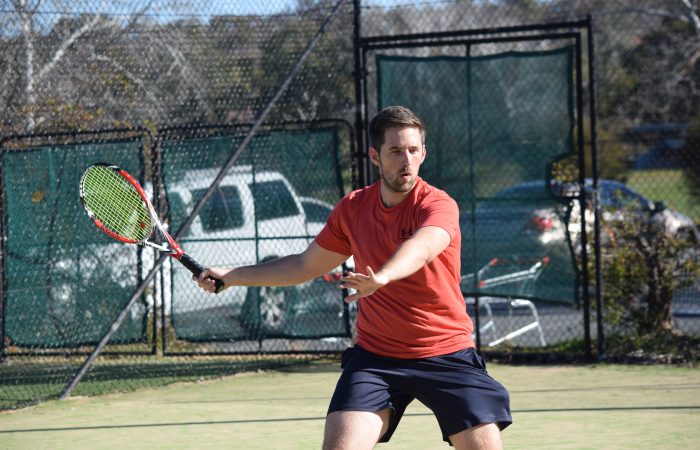 The Walking Clinic Summer Adult League has wrapped up for the year. The league continuing its record-breaking streak year-on-year with 487 players taking the court, comprising of 84 teams and 15 division throughout the season.

We would like to further congratulate all winners and runners up for their amazing efforts throughout the season.

You still have the opportunity to get on court during the Autumn Canberra Tennis League. Putting your hand up to be on the general reserve list is a great way to play some competitive tennis without the commitment of a full season. Click here for more information, or contact the Tennis ACT Competitions Team via email at [email protected]

Entries for The Walking Clinic Winter Adult season are scheduled to open on the 21st of April.