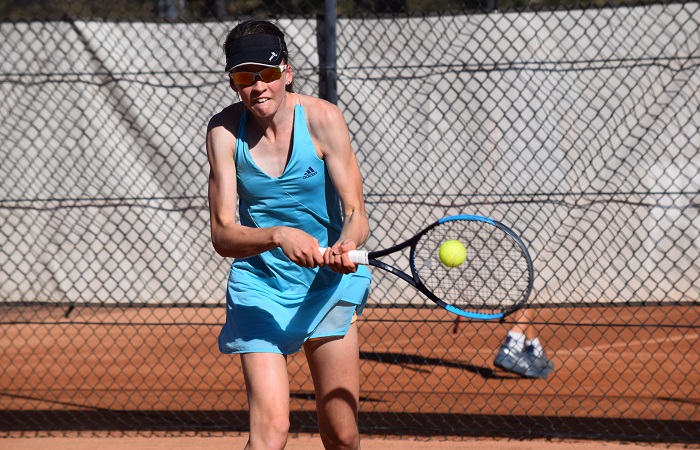 The ACT will host the below UTR events, with further events to be added to the 2020 calendar shortly.