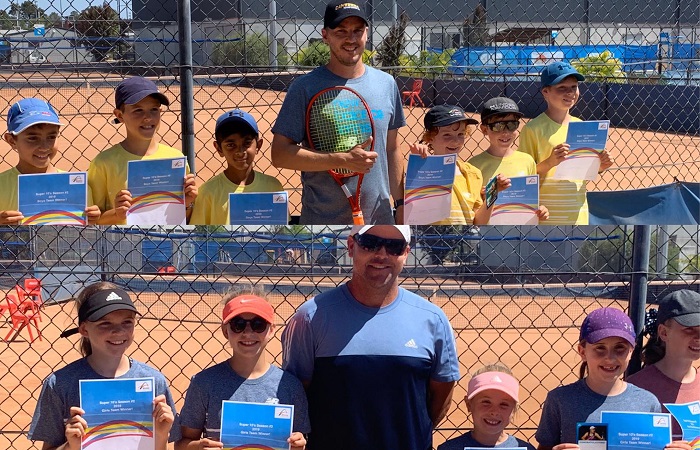 The Super 10’s competition has take place over two weekends in November with 36 boys and 24 girls participating from the ACT and Southern NSW.

“The players displayed great sportsmanship and team spirit throughout the event.  The kids really enjoy the team competition with the support of coaches on-court.”

“It was really pleasing to see an increase in girls participating, with it being the largest amount of girls we’ve had compete in a number of years,” Jones added.

Team yellow came out on top in the boys competition, while team navy claimed the girls competition.

Congratulations to the players from the winning teams and thank you to all of the team managers.