Greenball league a hit with the kids 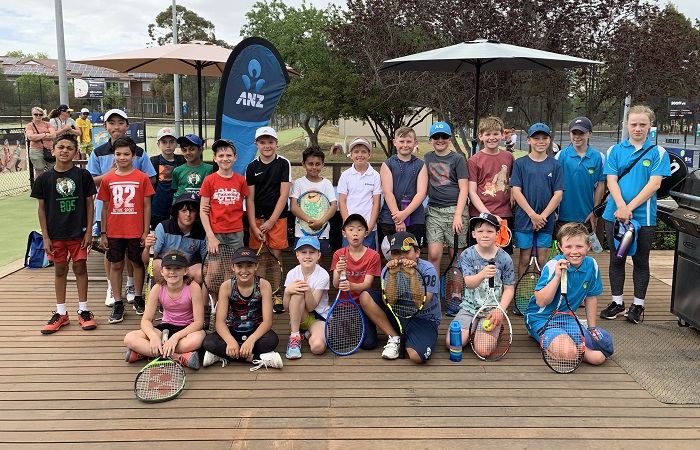 The final round of the inaugural greenball league took place at North Woden Tennis Club on Sunday 3 November.

The league is designed as a great entry point to the competition pathway with centralised venues where a venue supervisor assists teams each week.  Players are able to represent their club in a fun and competitive team environment running for six weeks.

“We had great feedback from the parents and players around the format of the league and also the positive atmosphere created at the venues.

“We are looking forward to building on the success of this competition and plans are already underway to include greenball leagues in the Autumn and Spring pennant seasons in 2020.”

Players who are interested in joining a team next season should get in touch with their club coach, club junior pennant coordinator or contact Joel Gordon at Tennis ACT on [email protected] or 6160 7800