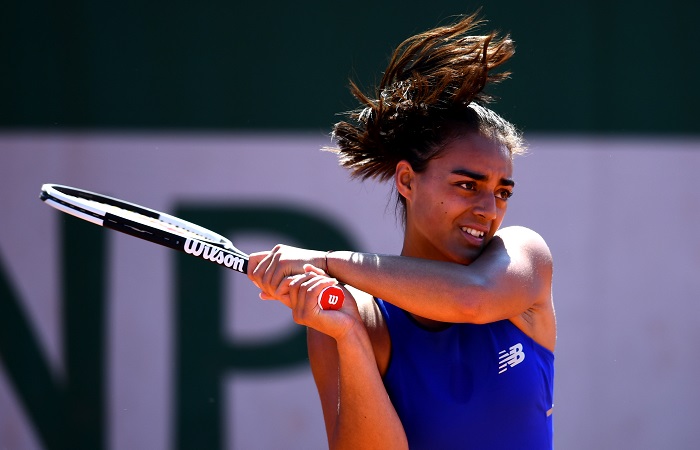 Canberra’s Annerly Poulos reached the third round of the French Open girls singles, becoming just the second Australian girl in 18 years to reach the final 16.

The 16-year-old who is now based at the National Academy in Melbourne won a tight opening round match, before upsetting second seed and junior world No.8 Diane Parry (FRA).  The win was even more impressive given Parry had received a wildcard into the women’s singles event, winning her opening round and also making it through to the third round of the women’s doubles.

Poulos eventually fell to Daria Snigur (UKR) 6-4 6-3.  The result has seen her rise to a career high world junior ranking of No.51, with Poulos set to compete in Wimbledon junior events later this month.

Former National Academy Canberra scholarship holder, Kaitlin Staines, has concluded an outstanding second season in the US College system.  Playing for the University of Tennessee, Staines and partner Sadie Hammond finished the season ranked 9th in the NCAA doubles rankings and earned All-American honours.  Staines finished the season as the highest ranked Australian in the college system.

Congratulations to the following players for their results over the past month.