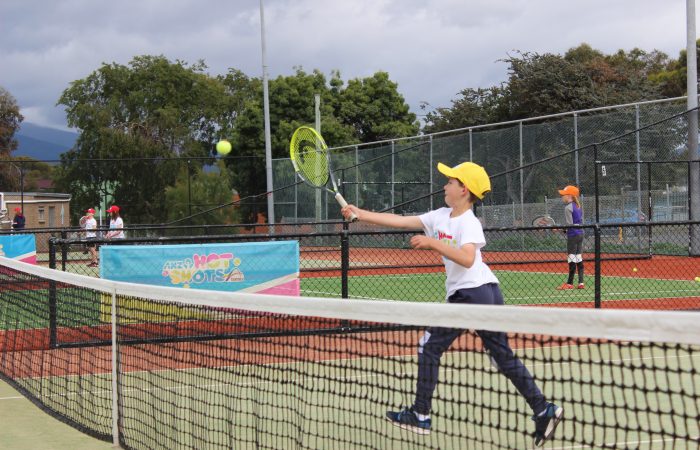 Junior players wanting to join an ANZ Tennis Hot Shots Match Play competition in the state’s south region have until 6 August to sign up.

The third term competition runs from 10 August to 14 September, with six rounds held at six different venues in the south region.

Matches are played from 8am each Saturday morning, with each player participating in three doubles matches per round.

“Since introducing the ANZ Tennis Hot Shots Match Play competitions in term four last year, the feedback from both participants and their parents has been really positive. It’s great to see so many juniors having fun and learning to play team tennis in a fun environment,” he said.