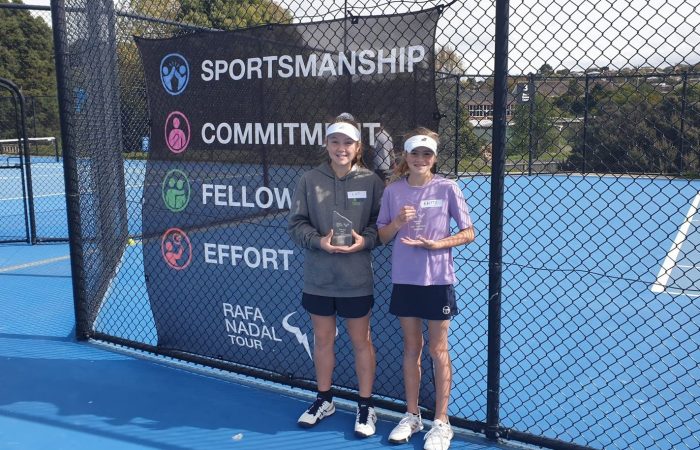 The globally renowned Rafa Nadal Tour hit Tasmania across the final weekend of school holidays, with Burnie Tennis Club playing host to three days of action on and off the courts.

A junior tennis circuit launched in Spain in 2014, Rafa Nadal Tour events are is now held in different states around Australia thanks to Tennis Australia’s long-term relationship with world No.2 Rafael Nadal, with the Tasmanian leg seeing a number of interstate juniors travel to compete against the state’s best 12/u and 14/u players.

A strong focus of the events is aiming to establish strong fundamental values among junior players, with a Trophy of Values awarded to one player in each division who best represents the four main pillars of the tour: SPORTSMANSHIP, COMMITMENT, FELLOWSHIP and EFFORT. 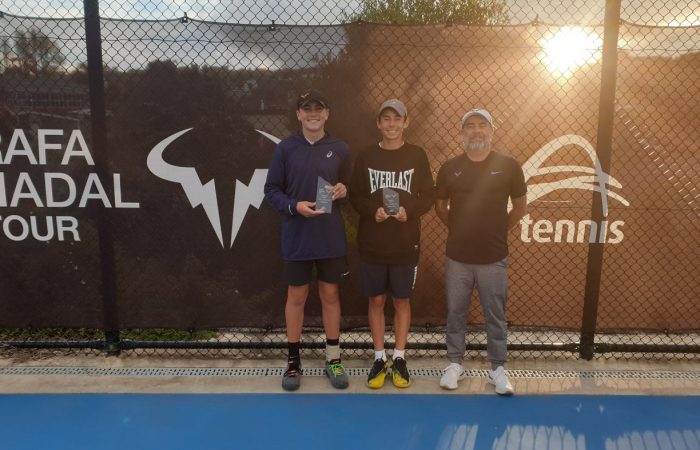 Tournament Director Chris Chandler was pleased with how the Junior Gold tournament played out.

“All of the juniors competed well, but more that that, they really embraced the values aspect of the event,” he said.

“It was great to see a lot of local players challenging themselves against players who are at a strong level, and they all supported each other.”

“I’d like to send a special thanks out to our ‘Rafa man’ David Boyle and Fairlie Lamond from Tennis Tasmania for running the values activities.”

“We are hopeful that the event will return to Burnie Tennis Club next year, and can certainly see it growing in the future.” 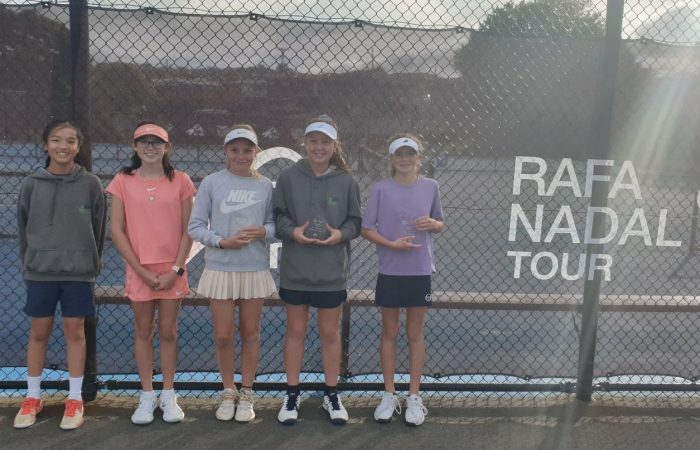 Burnie Tennis Club was well-represented in the girls’ events.

All four headed into the Burnie tournament after impressive respective finishes in the Tasmanian State Age Championships in Hobart earlier in the week.

Locals Banjo Seeger, Lily Marshall and Annabelle Radcliff all finished as runners up, with Lachlan Browne and Rupert Mullins joining Marshall and Radcliff in taking our the Trophy of Values awards. 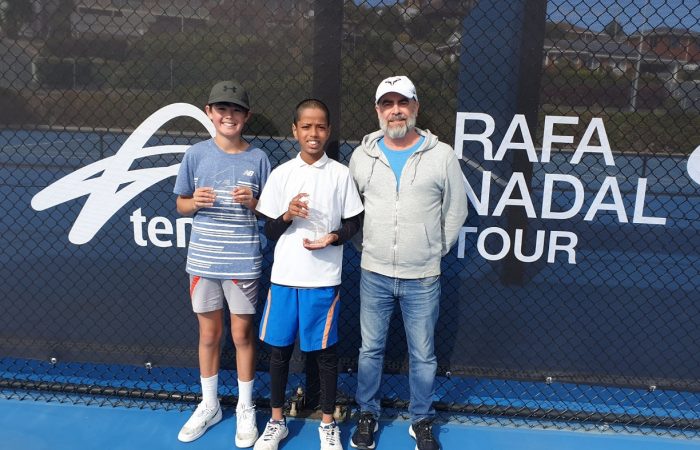 The four winning players from each singles event, as well as four selected winners of the Trophy of Values throughout the tour, also held in other states and territories, will now progress to the end of circuit Australian Masters event, to be held in summer.