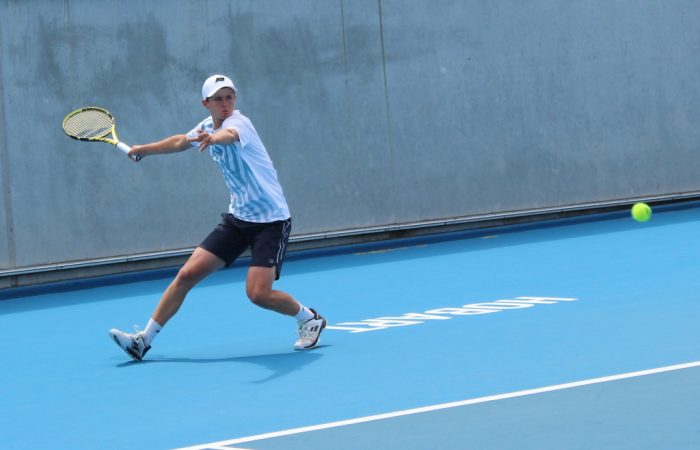 The calendar for 2021 will be released in multiple parts with the first instalment to include the January to March period.

This will allow players to remain within their own state/territory or region whilst there is still uncertainty during the pandemic.

“We’ve been using the UTR system for events in the state for a number of months now, so players should have good ratings heading into the return.”

“Off the back of the Junior State UTR Championships we’re running in December, players will be primed and ready to go for January’s tournaments, which kick off with the Hobart Junior Champs at the Domain Tennis Centre.”

If you have any questions, please do not hesitate to contact Matthew Scott via email: [email protected].