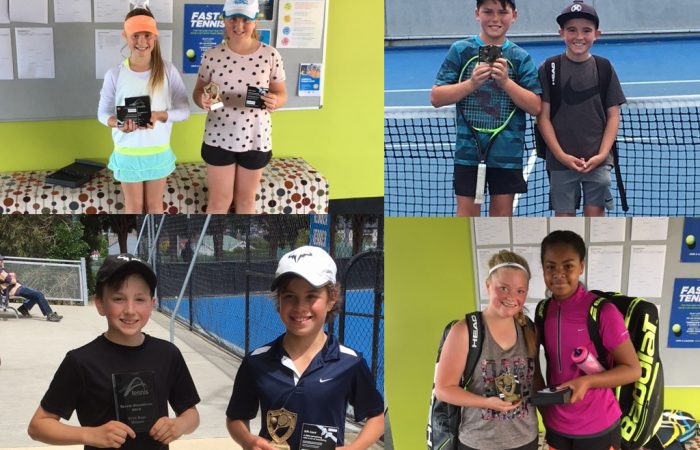 Competition was fierce as the state’s best junior players competed in the annual Tassie Showdown at Domain Tennis Centre in Hobart over the weekend.

The event is the culmination of the Junior Development Series (JDS), with the 52 best performing players across the series invited to compete.

The junior tennis pathway is thriving in Tasmania, buoyed by the introduction of the Tassie Junior League and a state-first ANZ Tennis Hot Shots Match Play club competition this month.

The Tassie Junior League is played on Friday nights in north and south regions of the state, while ANZ Tennis Hot Shots Match Play is proving a popular way for beginners to get their first taste of competition.