Two sides undefeated after second round of Premier League 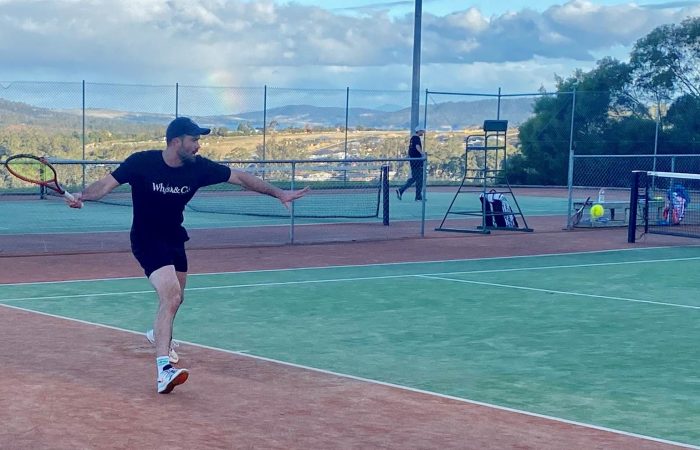 Round Two of the SRT Logistics Premier League kicked off at the Kingston Tennis Club last weekend, with a healthy crowd of more than 40 supporters turning up to cheer on some the state’s best players, including locals Catherine Krueger and Janaya Smith.

Geilston Bay Two-Folk Espresso backed up their strong opening round form to defeat Domain Whisk & Co, with Sam Edgar and Brad Dunn winning both of their matches to ensure a comprehensive victory for the Eastern Shore outfit.

In the closest contest of the day, standouts Edward Bourchier and Janaya Smith ensured that Domain Bruny Island Cheese Co. remained undefeated on top of the ladder as they defeated Glenorchy Stringlab, who were well-represented by Oliver Hadley and Catherine Krueger. 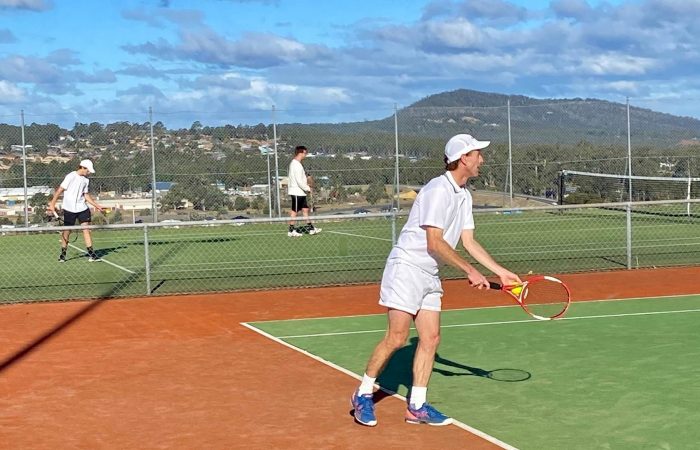 Following the recent bye, round three will be held at Glenorchy Tennis Club from 1:00pm on Saturday 29 May, with all interested tennis fans encouraged to attend.