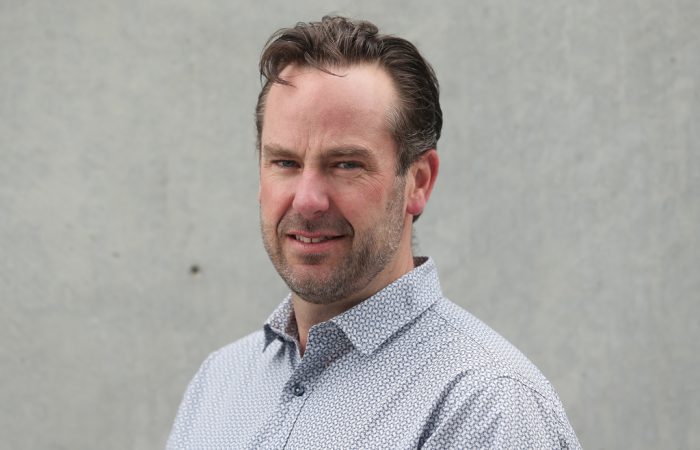 Hi Rob, can you tell the Tasmanian Tennis Community a bit about yourself and your background?

I first played some tennis at a poor level as a junior before spending most of my younger sporting years competing in different forms of motorsport.

The highlight for me in that area was getting an opportunity to race in a support category to Formula 1 at the Albert Park Grand Prix.

In addition to my role with SRT, I have previous board experience in the sporting sector having served for five years as a Director with Motor Sports Tasmania, the owner of Symmons Plains and Baskerville Raceways.

Over the last six years I have been involved with tennis in the state and nationally through the participation of my daughter Brooke.

I have also participated as an occasional pennant player at the Domain Tennis Centre, competing at a very low standard.

What attracted you to a position on the Tennis Tasmania Board?

Through Brooke’s participation I have a strong grasp on where junior tennis is in Tasmania, particularly compared to what I have seen travelling the country when she has been competing at other state-level and national events.

Since joining the Board, junior participation has been a key area of focus.

From my experience gained through my working life, I also try to bring a greater level of commercial perspective to the Board and support the Tennis Tasmania team where possible on relevant and specific tasks.

If you could describe your playing style in one word, what would it be?

I would describe my tennis playing style as rubbish!