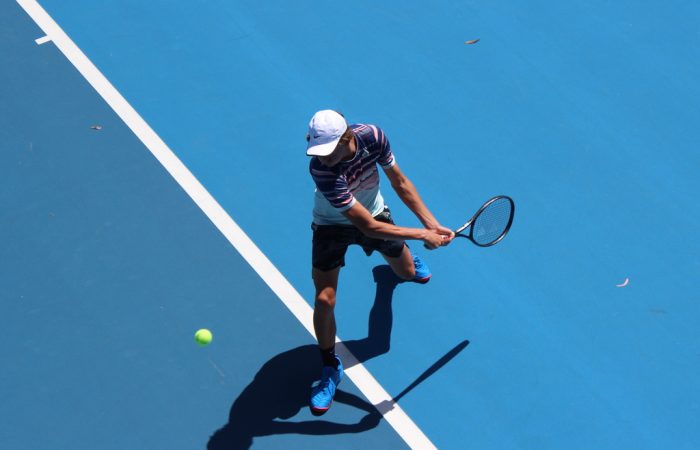 Sixty Tasmanian juniors from all around the state took to the Domain Tennis Centre courts in January for the 2021 Hobart Junior Championships.

Launceston’s Jake Elmer has continued to build on a strong summer campaign, claiming the 16/u boys singles title just weeks after taking out the 18/u singles and doubles titles at the inaugural Junior UTR State Performance Championships.

Hobart’s Alicia Dale‘s reputation for playing above her age level was further strengthened by her wins in both the 14/u and 16/u divisions, with Edison Lee also a standout in the 14/u boys singles.

A number of emerging juniors performed strongly in the singles divisions, with Charlie Marsden and Abhik Khatry impressing, while the doubles events saw some new names claim titles.

Tournament Director Tony Blom would like to thank all competitors, parents, officials and the Domain Tennis Centre for a great three days of competition.