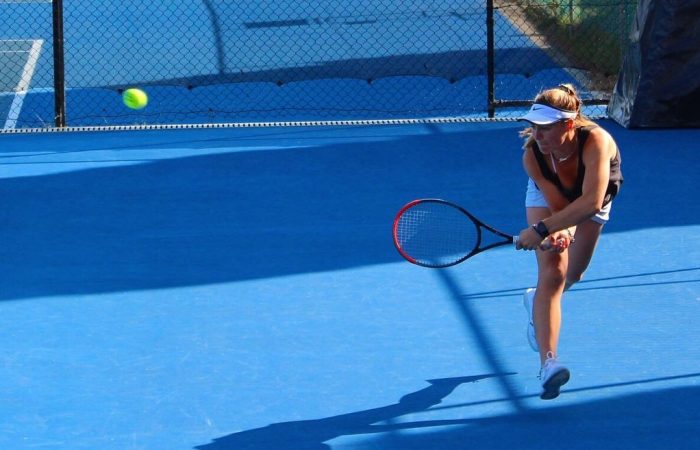 Junior and adult players in Tasmania have the opportunity to compete in a number of upcoming URT events, with the first of three spring events across the state to commence in late September.