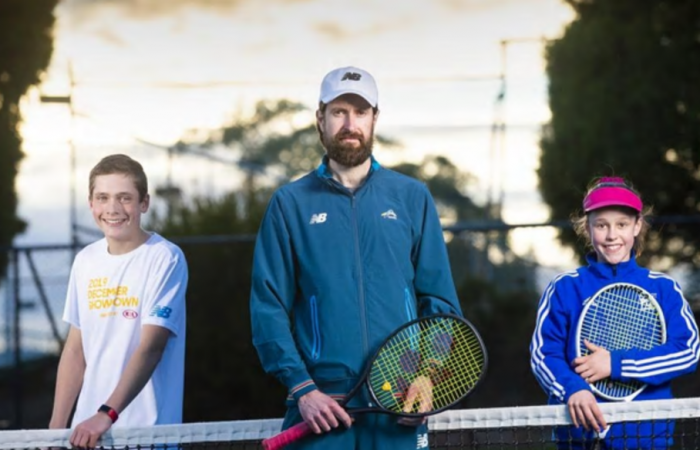 Tennis Tasmania is pleased to announce the appointment of Raphael Durek as National Development Squad Coach.

A Talent Performance Coach with Tennis NSW for almost four years before making the move to Tasmania earlier this month, the former top 400 player also brings to the role extensive experience coaching in the private sector as well as in the New South Wales education system.

“Every role that I’ve had so far, whether it’s been at Tennis Australia or in the private market or school system, has had challenges and has been exciting,” Durek said.

“I’m looking forward to the this opportunity to help lead in the state and see what we can do.”

“Trent has worked for a number of years in Tassie already so he’s been great in giving his insights; we’re formulating a good plan to moving forwards with everyone working together,” he said.

“Firstly (we’ll) just look to build a strong base, get a lot of kids involved, and work in with the private coaches as well, that’s really important.”

“We have the National Tennis Academy in Queensland rolling out in 2021, and that will influence what we look like in terms of our criteria and programs.”

Despite Tasmania’s relatively small population, Durek likes what he sees from a talent perspective, and is confident that the state will be able to continue to produce players of a high calibre in the future.

“We are looking at kids who are competing and trying to get them to another level in conjunction with their private coaches,” he said.

“Hopefully we’ll get some younger kids coming through who are loving the sport and go on to do something in the sport.”

“If everybody is working together, we’ve got the best shot possible.”