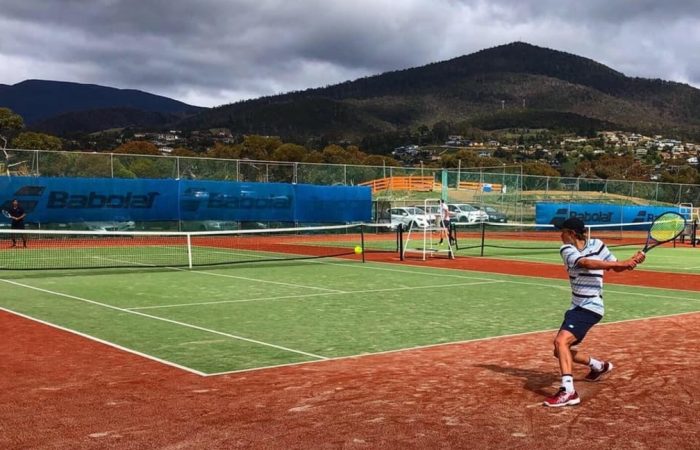 Tennis Tasmania can now confirm that no Australian Ranking Tournaments will be held prior to 12 October 2020.

The return of these events will require all states and territories to be able to host events, as well as unrestricted travel and the majority of domestic borders to be open.

In line with this decision, the 12/u & 14/u Australian Grasscourt Championships, scheduled to be played at Cottesloe Tennis Club in Western Australia in October and the two ITF Junior tournaments scheduled to be hosted in Adelaide in September are also now postponed.

Australian Rankings will continue to remain suspended until AR Tournaments can return.

“We hope to communicate any updates around this calendar in the coming weeks.”

“In the meantime, we’re looking forward to the upcoming Tassie Junior League season, and the launch of the inaugural Southern Tennis League, which will provide team tennis opportunities for junior and adult players in Tasmania.”

Tassie Junior League is a team competition for players aged 10-17 years, with seven weeks of singles and doubles matches followed by a finals round.

Team entries for the Southern Tennis League close on 22 July.

All interested players should speak to their club captain, with further information available HERE.