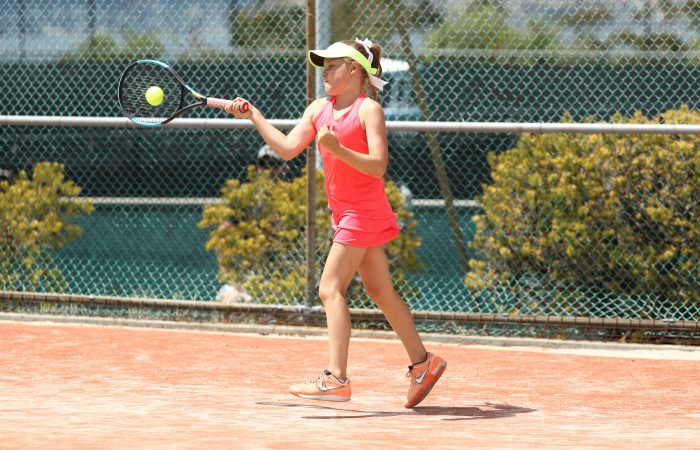 Tasmania’s Junior Development Series (JDS) is back in 2019, with a number of exciting new changes.

The series is a collection of tournaments held to encourage junior players to develop their skills in a competitive, yet fun environment. It is designed as a stepping stone to Australian Junior Tournaments that offer Australian Ranking (AR) points.

Instead of two four-week blocks, the 2019 JDS runs for a six-week block beginning on 5 May. The series is split into two regions: north and south.

How does it work?

Across the six-week series, players accumulate points based on their results. The top-performing players qualify for the invitation-only Tassie Showdown, which is held at the conclusion of the series.