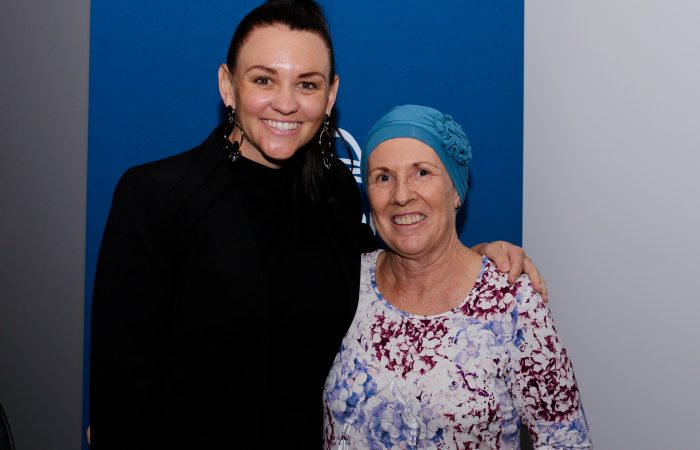 Sharon Hibberd is not one to bask in the spotlight or expect recognition. The Sorell Tennis Club volunteer is unassuming, simply driven by her passion for the sport and helping others.

These qualities were evident as a shocked Hibberd accepted the Volunteer Achievement Award at the Tasmanian Tennis Awards in Burnie on Saturday night.

“It is pretty unexpected. I don’t know who at the club nominated me, but it is pretty humbling,” Hibberd said after receiving the award.

The Sorell Tennis Club life member may have been surprised her volunteer work was recognised – but the Tasmanian tennis community was not.

Hibberd’s involvement in the sport has spanned many decades and she is a much-respected member of the Sorell community, where she began playing tennis as a junior.

“We are only a small country club, so I’m always happy to help out,” Hibberd said.

“It is just nice to be involved, making people feel comfortable and seeing them having fun on court.”

A long-serving committee member, Hibberd currently coordinates the club’s pennant competition which runs at the club three nights a week.

“Twelve months ago we decided to start some in-house pennant and that’s helped attract a lot of people back to the club, many who stopped playing because of the travel involved,” Hibberd said of the positive impact the competition has had on the club.

“Our numbers were a little bit light on for a while, but we’ve got a bit of a buzz happening at the moment.”

Hibberd was one of four finalists for the Volunteer Achievement Award, along with Burnie Tennis Club’s Damien Reeve, Devonport Tennis Club’s Deryle Edwards and the Domain Tennis Centre’s Dale Forwood.