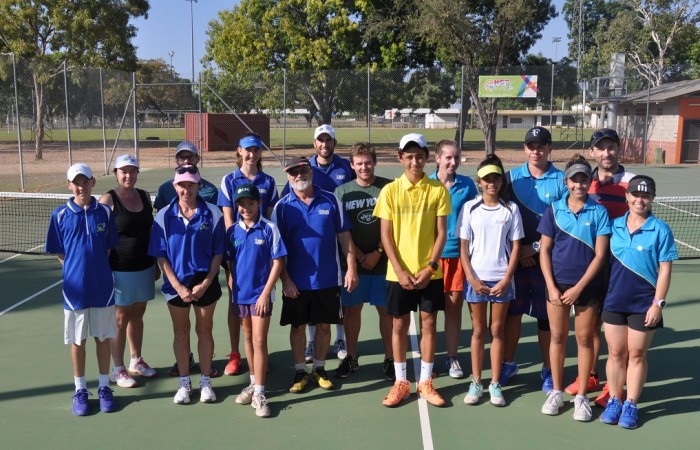 Gardens Tennis remains undefeated after three rounds of the NT Premier League, after a double-header at the Katherine Tennis Club over the weekend.

Gardens Tennis only dropped one rubbers over the weekend, when the in-form Daniel Parker accounted for Harry Lee-Schell  6-1 6-3 in the opening round tie against Tennis Palmerston.

AWOF Sports also remained undefeated for the weekend, dropping just 2 sets in their win over Katherine Tennis Club. They had a harder time against Tennis Palmerston dropping 2 rubbers to Daniel Parker in the Men’s Singles and Doubles.

Gardens Tennis sits on top of the NT Premier League Ladder, with an 8 point lead over AWOF Sports.