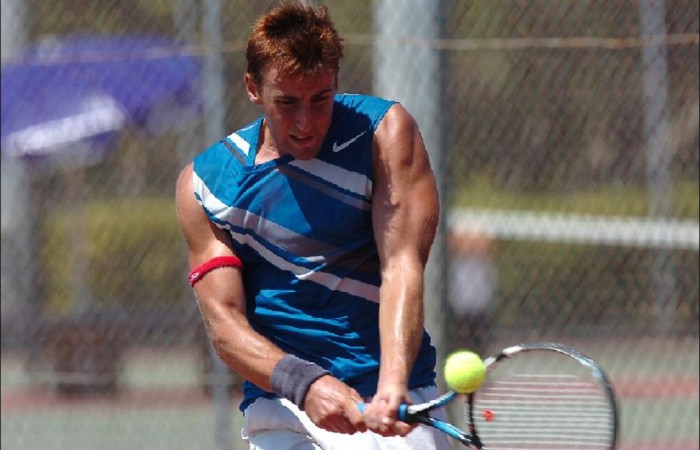 The Saturday afternoon competition season has begun with a bang!

2015 sees the start of the inaugural NT Premier League, which will see AWOF Sports, Gardens Tennis, Tennis Palmerston and Katherine Tennis Club go head-to-head in the six week minor round competition. Tennis Alice Springs will then travel to Darwin to be involved from the Semi-Finals stage over the final weekend of the season.

The NT Premier League has replaced the previous Metro League, which was Darwin and Palmerston-centric and did not require female participation. This new League, consisting of 2 male and 2 female players will provide competitive match opportunities for elite players across the Northern Territory.

“It’s an opportunity for competitive tennis for those guys and will also hopefully (attract) some of the players who dropped out in the past without the availability of a pinnacle competition” said Tennis NT Manager, Sam Gibson.

There will also be a Division One and Junior Tennis League below the NT Premier League, which will give players the opportunity to compete for their club as well as opportunities to up division when required.