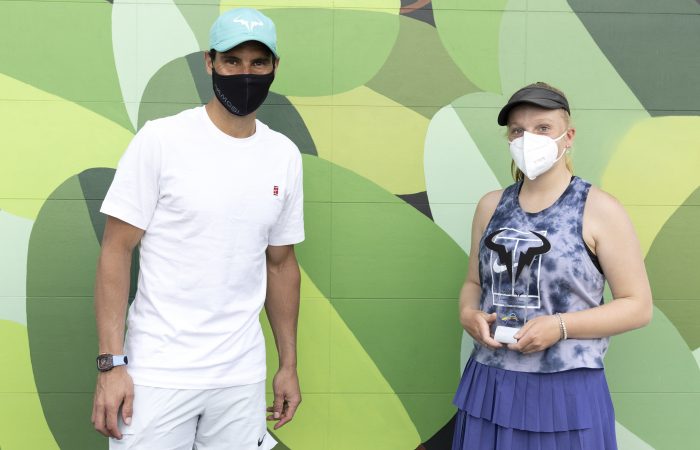 Tassie young gun Alicia Dale, has sent a strong message to her competitors around the country, after winning the Rafa Nadal Tour – Australian Masters Tour for U/14’s.

The Masters event comprised of players from all over the country who had won their respective age group at a Tour event, with every state and territory hosting a tour event in 2021 – except for the Northern Territory.

Alicia, along with fellow Tasmanian young guns, Lily Marshall, Lachlan Browne and Rupert Mullins – who also received invitations to the Masters Event – enjoyed time at the Australian Open, trained with some of the best junior players from around the country, and learned from Academy coaches based in Spain. The 4 had won their respective age groups at the Tasmanian installment of the Rafael Nadal Tour in April 2021. This event was held on the North West coast at Burnie Tennis Club, and had a focus on more than just winning matches. At each stage of the tour around the country, signage was displayed and talks were held, instilling the values held at the Rafa Nadal Academy in Spain – Sportsmanship, Commitment, Fellowship, Effort. 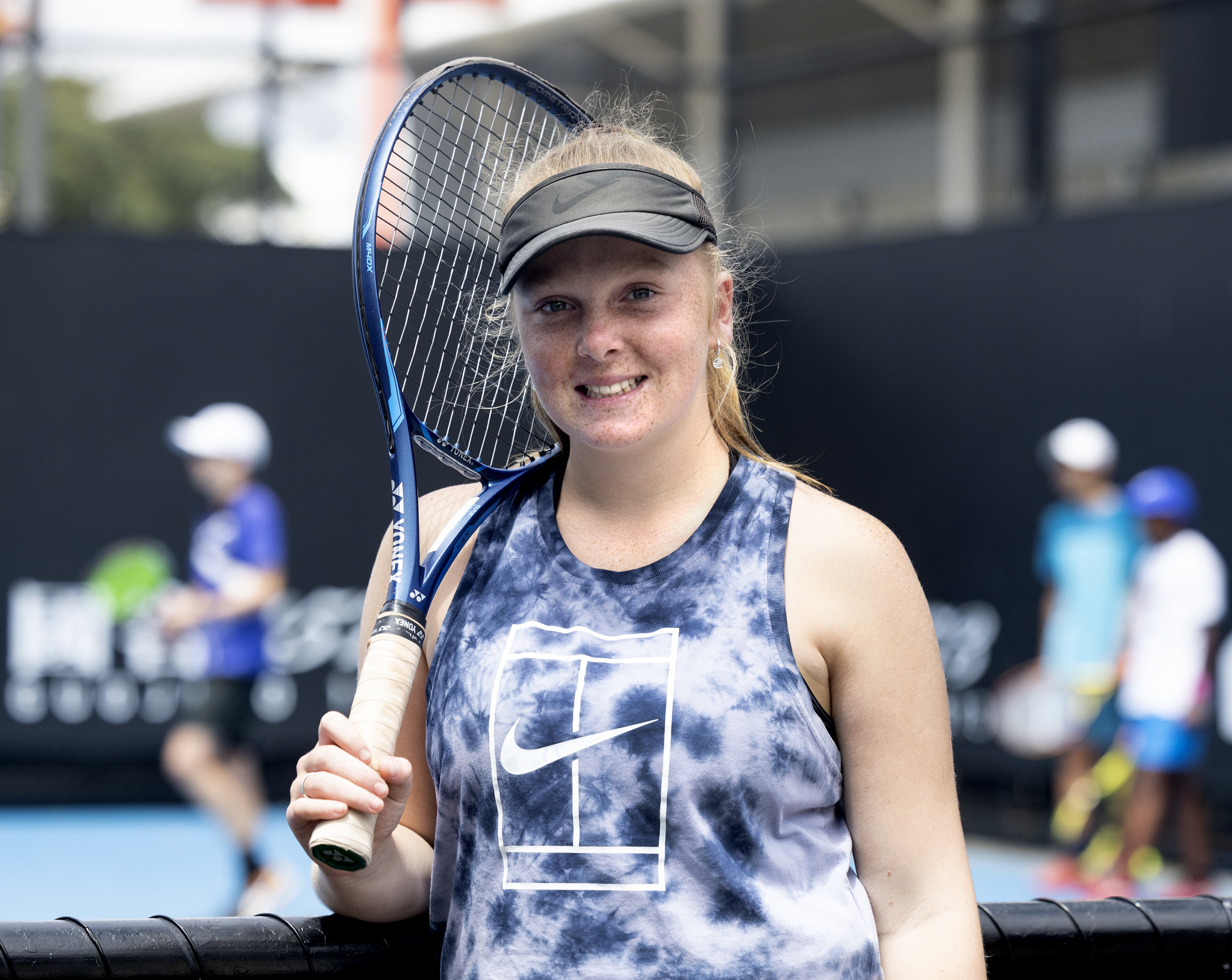