Premier League heating up with round three completed 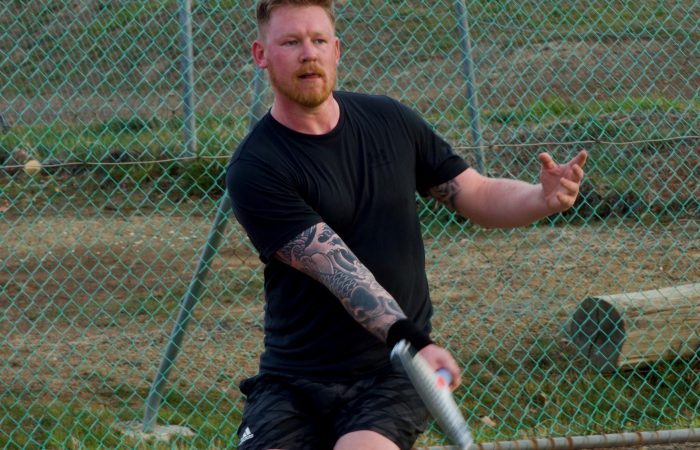 Domain Bruny Island Cheese Co. remains the only team undefeated following the third round of the SRT Logistics Premier League action after taking down Geilston Bay Two-Folk Espresso in convincing fashion on Saturday.

The six teams took to the Glenorchy City Tennis Club courts in the afternoon following last weekend’s bye, with a host of results shaking up the ladder ahead of the final fortnight of regular season matches.

Kingston Main St. Financial and Domain Whisk & Co found themselves without young guns Ruben McCormack and Casey Ambler respectively, with Julian Bunda and Ian Wilkinson stepping in for their league debuts.  The Kingston oufit emerged victorious from a tight tussle to claim third spot in the standings, with Matt Harris a standout in both of his doubles games for the winners.

A new-look Geilston Bay Two-Folk Espresso were unable to continue their dominant run of form, with the Eastern Shore side falling to ladder leaders Domain Bruny Island Cheese Co. largely due to all three of their first-choice players being unavailable on the day.  Edward Bourchier, Janaya Smith and Lachlan Browne capitalised for the victors as they solidified their reputation as the team to beat this season. 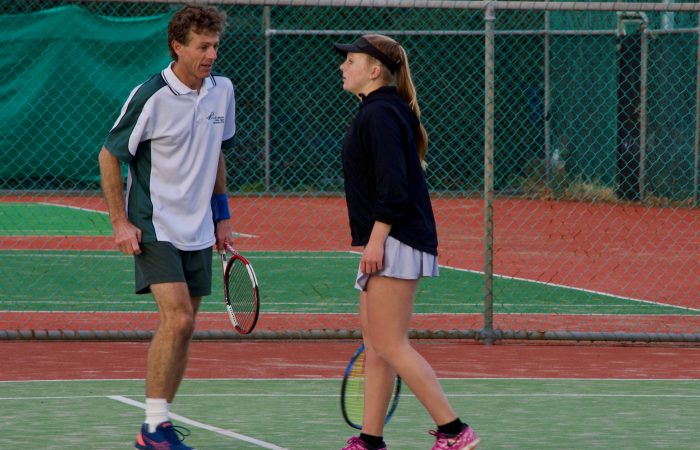 Round four of the SRT Logistics Premier League will be held at the Domain Tennis Centre from 1:00pm on Saturday 5 April, with all interested tennis fans encouraged to attend to watch the action.