Second season of Premier League underway in the south 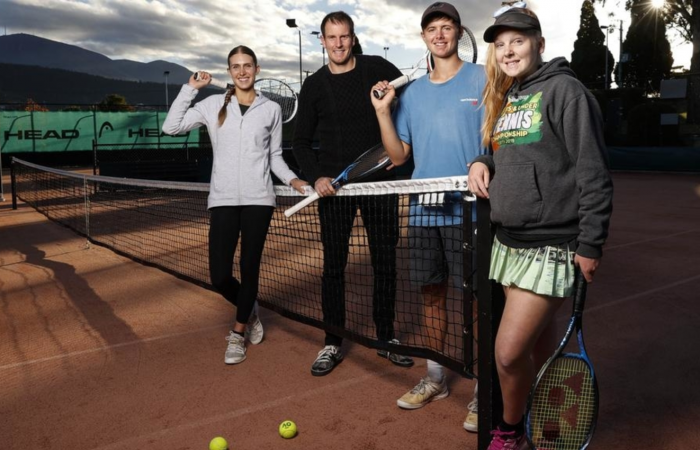 The second season of the SRT Logistics Premier League kicked off at the Geilston Bay Tennis Club across the weekend, with a host of the state’s best players taking to the courts for round one.

The roster has seen some Northern playing additions, with young standouts Sam Whitehead, Oliver Hadley and Ruben McCormack committed to making the journey to the south each week to compete.

A trio of the state’s most decorated female players will also feature this season, including rising star Alicia Dale and former US college athletes Alyssa Hibberd and Janaya Smith.

Sam Edgar and Alyssa Hibberd both won their singles matches for the victors, while Andrew Bourke claimed both of his doubles matches alongside Alicia Dale (pictured below) and Rohan Kerr for the runner-ups. 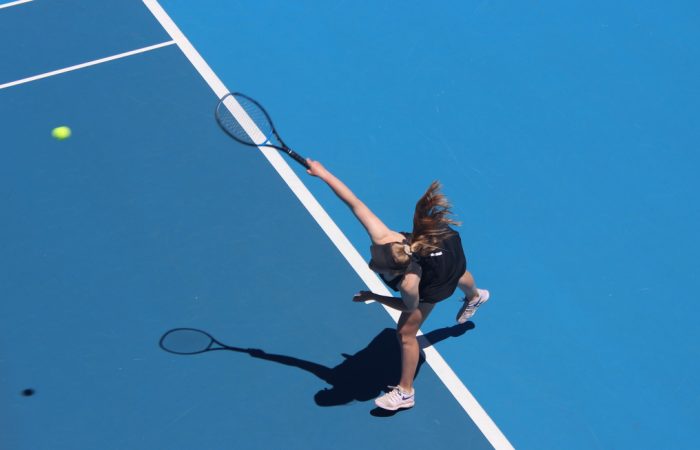 Edward Bourchier carried his strong form from the inaugural season into the opening round, leading his Domain Bruny Island Cheese Co. side to a close win over Domain Whisk & Co, despite the valiant efforts of Jack Derrick.

In the final matchup of the round, Kingston Main St. Financial Solutions upset the favoured Glenorchy Stringlab by five sets to four, with Ben Fergusson and Sam Whitehead both putting in impressive performances for their respective sides.

League co-organiser Bourchier was pleased with the quality of tennis across all matches in the opening weekend, and believes the season will be a tough one to win for whichever side prevails.

“All the first round matches were hard-fought, with all three fixtures going down to sets or games,” he said.

“It was great to welcome the players back to the competition and have some players from the north or the state.”

Round 2 will be held at Kingston Tennis Club from 1:00pm on Saturday 15 May, with a BBQ to follow for players and spectators.